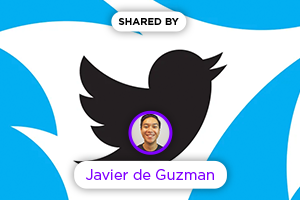 Twitter is changing how you move between the algorithmically-driven timeline and the reverse chronological one and making the algorithmic feed the default. 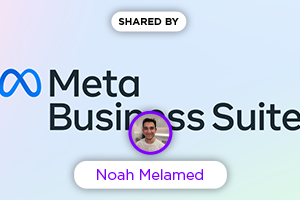 Meta is pushing Creator Studio users across to its Business Suite platform instead, which incorporates analytics, scheduling and messaging into a new management app. 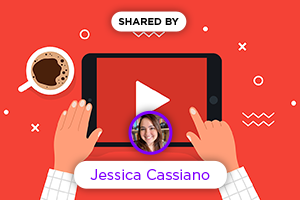 YouTube has announced a range of new analytics that will make it easier to see how each video, and video format, is contributing to your YouTube channel growth. 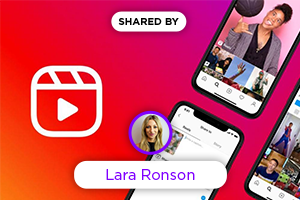 Instagram’s UI is getting an update – the navigation bar at the bottom of the app will now have the shortcut for creating content in the middle, as opposed to the current Reels shortcut. 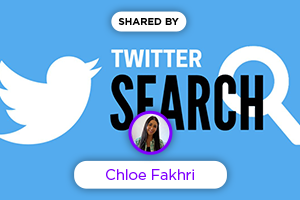 Twitter’s getting close to launching its advanced search filters on mobile, which will provide a range of new filters and options to hone in your Twitter search. 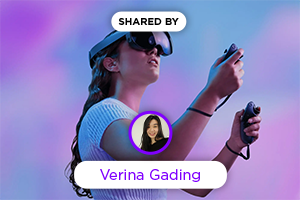 Meta is adding a new feature to their Meta Quest that allows users to track their heart rate, and easily see tangible and real-time results when using VR apps. 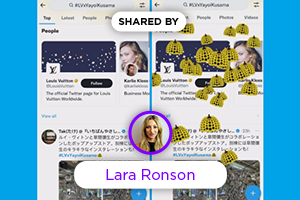 Twitter has added a new element to its branded hashtag experience which will see the screen flooded with the respective graphic when users tap the branded tag. 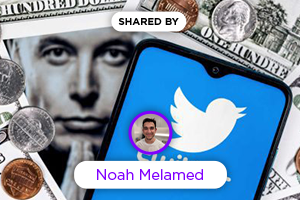 Amid discussion of how to free up unused Twitter handles, of which there are well over a billion, Twitter has reportedly discussed holding an auction.