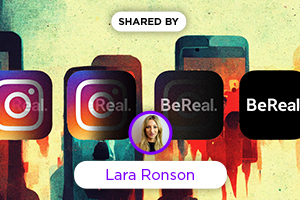 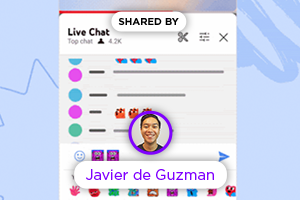 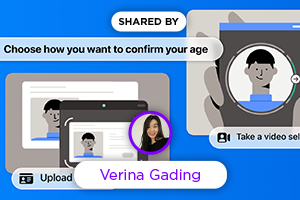 Facebook is bringing age verification tools to Facebook Dating to verify that only adults are using the service. 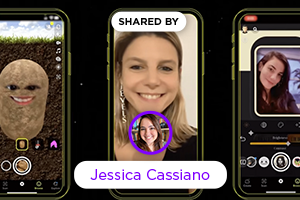 Snapchat is working with a group of creators and developers on new Lenses that will include paid elements. 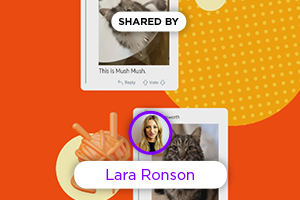 Some Sub-Reddits will now be able to switch on image posting within comment threads, providing another way for people to interact and share within these communities. 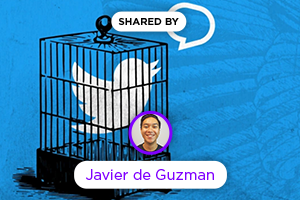 Twitter users are reporting that certain key security features on iOS are not working, and for some users, it’s impossible to protect tweets or toggle direct message privacy settings.