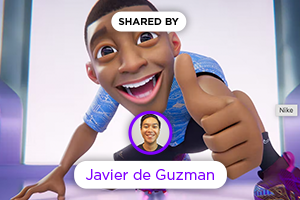 Nike’s latest football campaign brings in Mbappé as an avatar who invites customers to chat with him and join a week-long challenge. 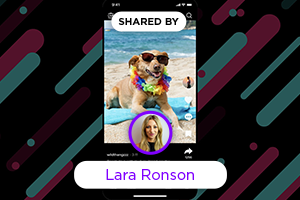 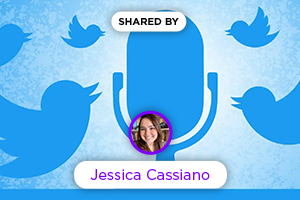 Twitter’s tests a new feature that allows admins to create dedicated audio Spaces within their groups. 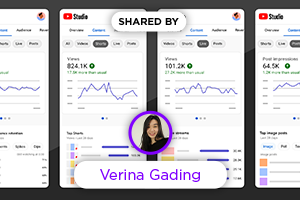 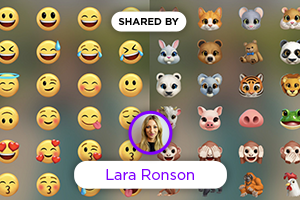 Twitter has replaced its old 2D emoji with the new 3D Twemoji stickers, sparking a new trend in content creation. 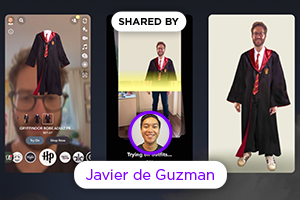 As the spooky season is rolling in, Snapchat is collaborating with a costume shop to create AR filters that allows users to try some Halloween costumes. 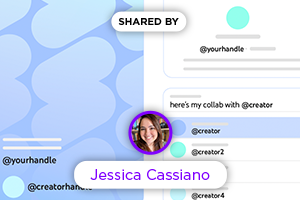 YouTube adds @handles for channels, making it easier to drive traffic to your profile, and promote your channel in the app. 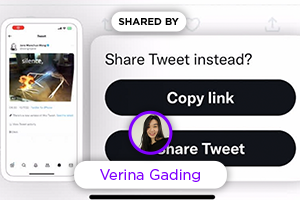