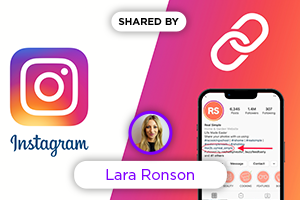 Instagram has expanded access to a new option which enables creators to add multiple links to their IG bio.

Instagram’s AR ads are built using their Spark AR platform, and will invite users to interact with their ad content. 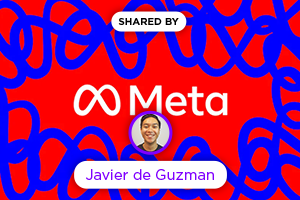 Meta will be shutting down its newsletter platform Bulletin “by early 2023,” according to a statement emailed to The Verge. 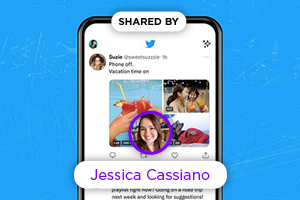 Twitter’s rolling out a new feature on both Android and iOS that lets you combine text, photos, videos, and GIFs in a single tweet. 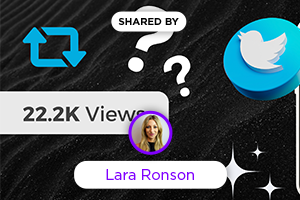 Twitter has launched a public test of a new ‘Views’ count on some users’ tweets, which displays the total number of times that each of your tweets was seen in the app. 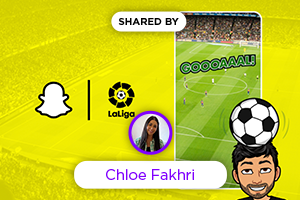 Snapchat continues to lean into sports coverage, as it looks for ways to expand its reach and resonance, announcing a new deal with European Football League LaLiga.