The Week in Social: Appealing to Gen Z, 4 Hours of Live, and The Navy vs. Twitch | 1000heads
Keep on scrollin'

The Week in Social: Appealing to Gen Z, 4 Hours of Live, and The Navy vs. Twitch 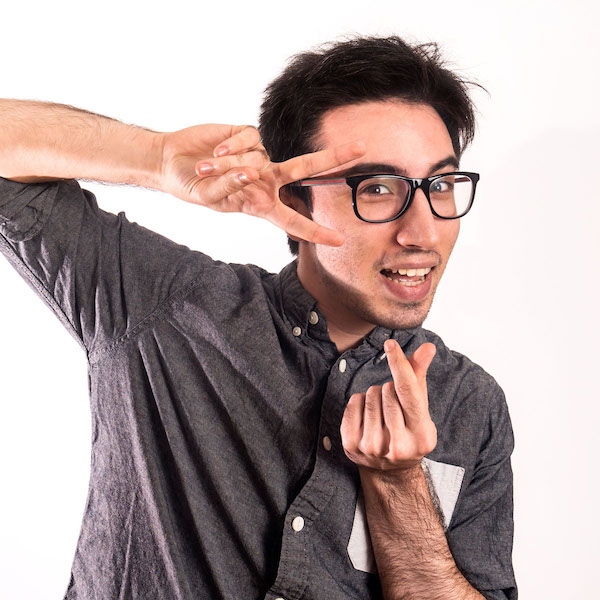 How to appeal to Gen Z

Larry Milstein’s tips for luxury brands trying to appeal to Gen Z customers are strong lodestones for any brand looking to build relationships with Gen Z and even younger millennials. Things like having a personality, acting on values, being accountable, and building community should be expected parts of any brand strategy at this point.

Another standout reminder is that luxury (and all) advertising reaches a lot further than just its intended audiences — especially on social media, where anything can be reposted and meme’d. This means that brands should cater to their audience, while being careful to not alienate those outside their target market.

Instagram is raising the limit on live-streamed content from 60 minutes to 4 hours, and archive those streams for up to 30 days. Ashley Carman at The Verge believes this is an attempt by the app to pivot towards live-streaming, and that does seem likely.

As we’ve already seen, live-streaming can be a powerful tool for getting a message out, and this could make it easier for brands with Instagram influencer partnerships to take advantage of the live-stream format.

Infomercials are back, baby!

One way to take advantage of four-hour streams: Infomercials. Already popular in China, live-stream shopping combines QVC-style shopping with Influencers to create a marketing powerhouse. In those four hours, you could attract 20 million viewers and sell 70,000 units of product, with the right talent, of course. Some things for brands who want to attempt this to keep in mind: This is still largely uncharted territory in terms of best practices, so you’re gonna have to experiment and adapt over multiple streams before seeing the results you want.

Also, this article was written by one of our own strategists, Sean Choi. If you like it and want to work with him, you already know who to call!

How to lose a war on Twitch

Despite the power of live-streaming, it may not be for every brand. As Burger King already found out, if Twitch decides they have a problem with you, they won’t stay silent about it. And as good as the exposure may be, it’s probably not worth a chat full of talk about war crimes. That and other backlash is what the US Navy is currently dealing with on their Twitch channel, which may or may not be a vehicle for recruitment. This may be a war that the Navy can’t win, as their silence on the platform may indicate a retreat from this battleground.

The lesson here, as it was when BK also ran afoul of Twitch, is that a digital audience can and will fight back. Maybe they should try Among Us.