Snapchat wants you to star in your own short

Just because you can’t be bothered to change out of your pajamas, doesn’t mean you can’t dazzle your followers. Snapchat is launching a new feature this week called Cameos, which allows users to add their faces to a library of animated videos in a variety of scenarios, including recreations of popular memes such as “This is fine.” Pairs can even collaborate to co-star in a single video – perfect for when you couldn’t be bothered to socialise either. 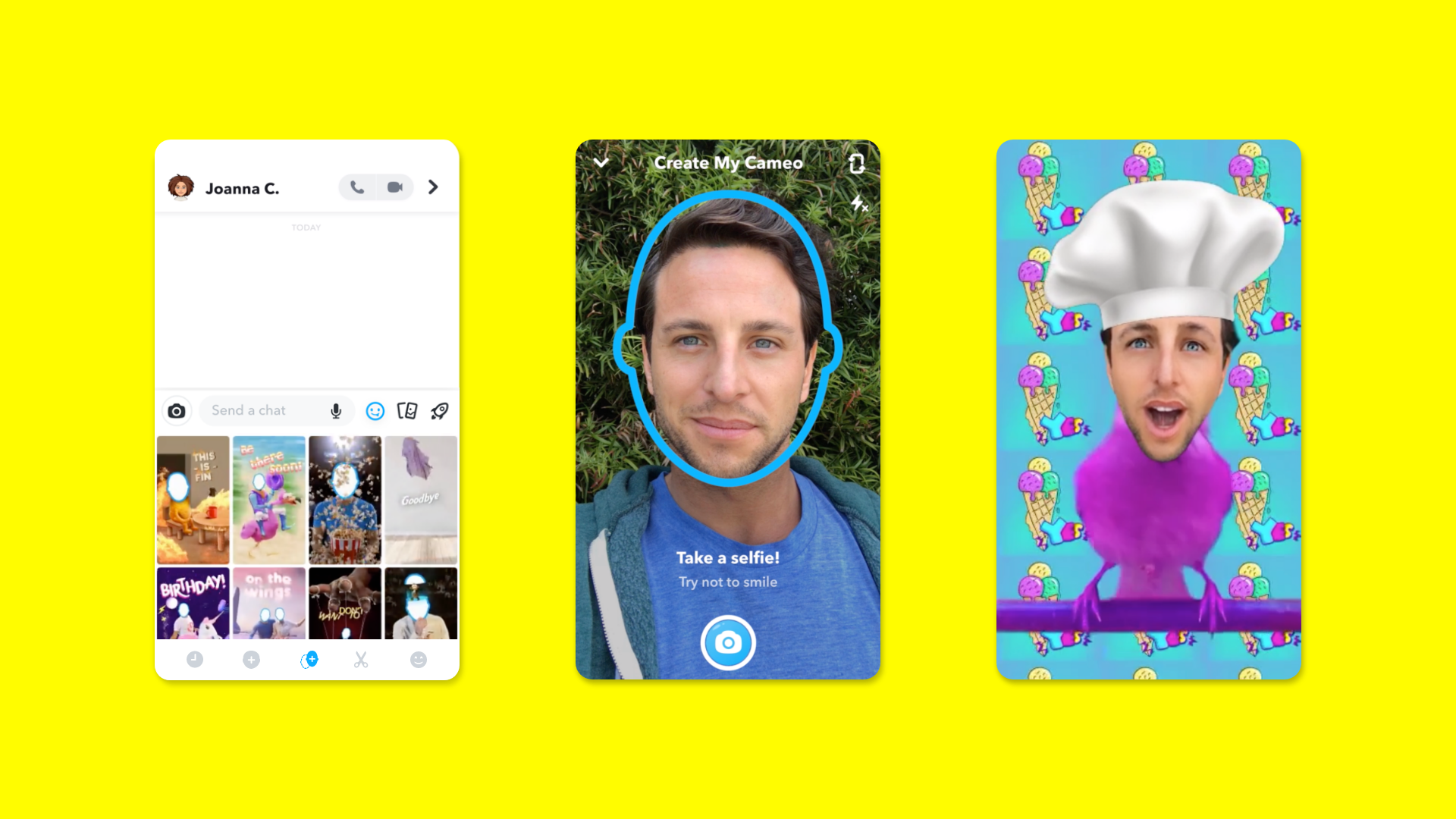 Read more at the Snap blog

Facebook has resisted calls from American, British, and Australian lawmakers to build a backdoor to encryption in its messaging apps. In a letter signed by the vice presidents of WhatsApp and Messenger, the company has argued that this kind of access would be “a gift to criminals, hackers and repressive regimes, creating a way for them to enter our systems and leaving every person on our platforms more vulnerable to real-life harm.” This follows CEO Mark Zuckerberg’s announcement in March that encrypted messaging would become a key tenet of Facebook’s apps.

A couple of new tools could be on the way to Instagram Stories, based on recent tests rolled out to some users. The first is a layout functionality, allowing creators to publish multiple photos as a single image via an assortment of arrangements – something that surfaced earlier in the year and is now being tested more widely. The second is an option called Shoutouts, which allows you to type in the name of someone you follow, select a photo or video from a list of content that you’re mutually tagged in, and then share it as part of a colorful template. 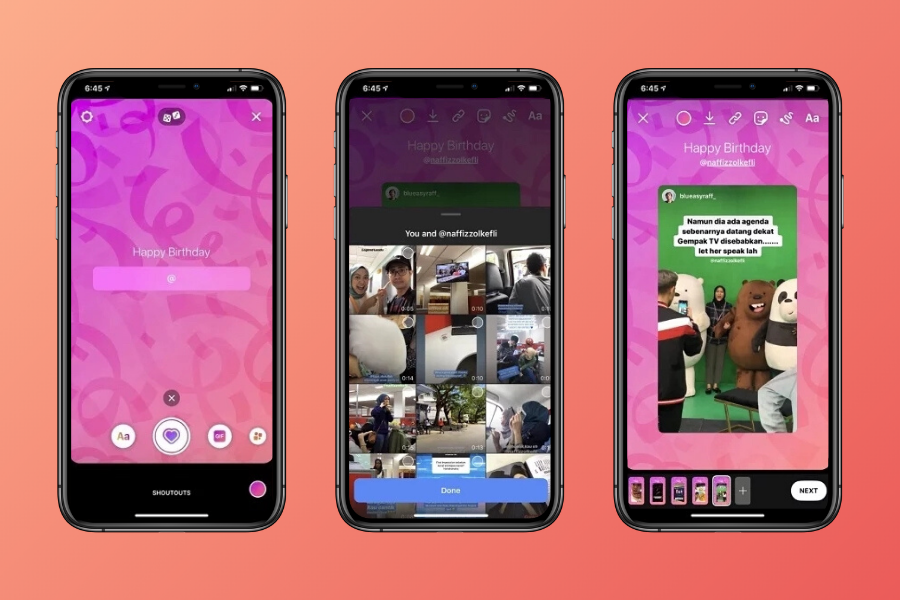 Jack Dorsey announced this week that Twitter has begun funding a project called bluesky, which will see a team of “open source architects, engineers, and designers” research and develop a decentralized social media standard. The Twitter CEO gave his rationale in a series of tweets, in which he compared the concept to the widely used SMTP standard for email, criticised “centralized solutions” to global issues such as abuse and misinformation, and said he wants Twitter to become a client of this standard.

YouTube is already the go-to music destination for millions of listeners, and now the U.S.’s biggest record chart is further recognizing the video platform’s place in music consumption. Billboard has announced that video views on YouTube will be included in the weekly Billboard 200 list, along with the many genre-specific charts. Unlike the video views that have counted toward the Hot 100 list since 2013, however, only officially-licensed tunes will be counted, not user-generated clips (such as lyric videos).