Let me just start by stating the obvious: Cards Against Humanity isn’t for everyone. Known as “the party game for horrible people,” it’s a hilarious-at-best, not-for-the-faint-of-heart card game that invites players to defile innocent situations with any number of grotesque sentence finishers.
Friday saw the company put on what it dubbed as the ‘Black Friday AI Challenge’ – where it taught a computer how to write Cards Against Humanity cards and pitted that computer against the regular writers in a 16-hour showdown of randomness and vulgarity. The company says the stunt is to “get attention and make money while overworking our employees,” in what it says is the true spirit of Black Friday.
If the writers won, they would keep their jobs and score a $5,000 holiday bonus. If the AI won, the writers would be fired. Luckily for them, they won, and here’s what the Cards Against Humanity Website had to say about it:
“The writers sold 2% more packs, so their jobs will be replaced by automation later instead of right now. Happy Holidays.”
Savage. 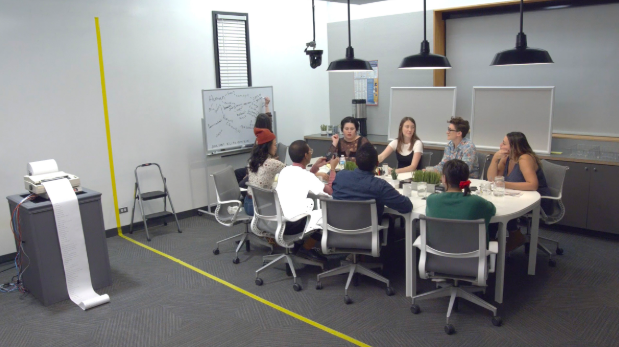 Twitter launched its invite-only prototype app, twttr, earlier this year as a way to give itself a digital playing field to test new features and gain user feedback along the way. On it, it’s been trying out new ways to display conversations — think threaded replies and other visual cues. Now, some of the features have actually made it to Twitter, giving the social network a Reddit-esque vibe with replies being connected by way of gray lines.
This change has been in the works since March, with much of the work on twttr focused on how these types of threaded conversations would work. Twitter has confirmed that a broad rollout of the features will take place next year, and that it will continue to use twttr to experiment with other features going forward. 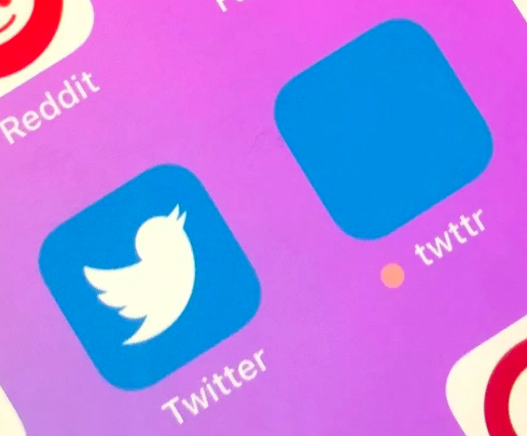 Loom is bringing video into your workflow

First they changed social media with a little ol’ photo-sharing platform (Instagram. You know it?), now the founders of Instagram are coming together to help fund a change in the way people of the world work. They’ve joined an effort to raise $30M for Loom work video messenger, paving a way for professionals to bring pre-recorded video correspondence into their communication flow. (After all, we talk 6X faster than we type and our brains process visual info 60,000X faster than text.) This enterprise collaboration video messaging service lets you say your bit and get back to the grind — no proofreading necessary. Whether it’s talking through a problem, explaining a solution, or narrating a screen-share, instantly viewable video links are available to share and are viewable at the recipients’ earliest convenience — meaning way less worrying about scheduling calls and attempting to slot meetings into non-existent free time.
“What we felt was that more visual communication could be translated into the workplace and deliver disproportionate value,” Loom co-founder and CEO Joe Thomas told TechCrunch. (FYI, the entire interview was done over Loom, with Joe responding to emailed questions with video clips.)