The week in social: Crisis Response, Google Photos and birthdays

Facebook’s disaster-reporting and communications service, Crisis Response, gained several new features this week. The tool, which has been used in 300 crises across more than 80 countries, now has WhatsApp integration, support for first-hand information sharing, and better disaster and displacement maps.

The integration into WhatsApp isn’t as robust as what’s on Facebook, but people can now offer or request help through the messaging app. Useful first-hand information, like road closures or collapses, can now be seen by witnesses, and maps have been updated to detail commute patterns and tourist populations. 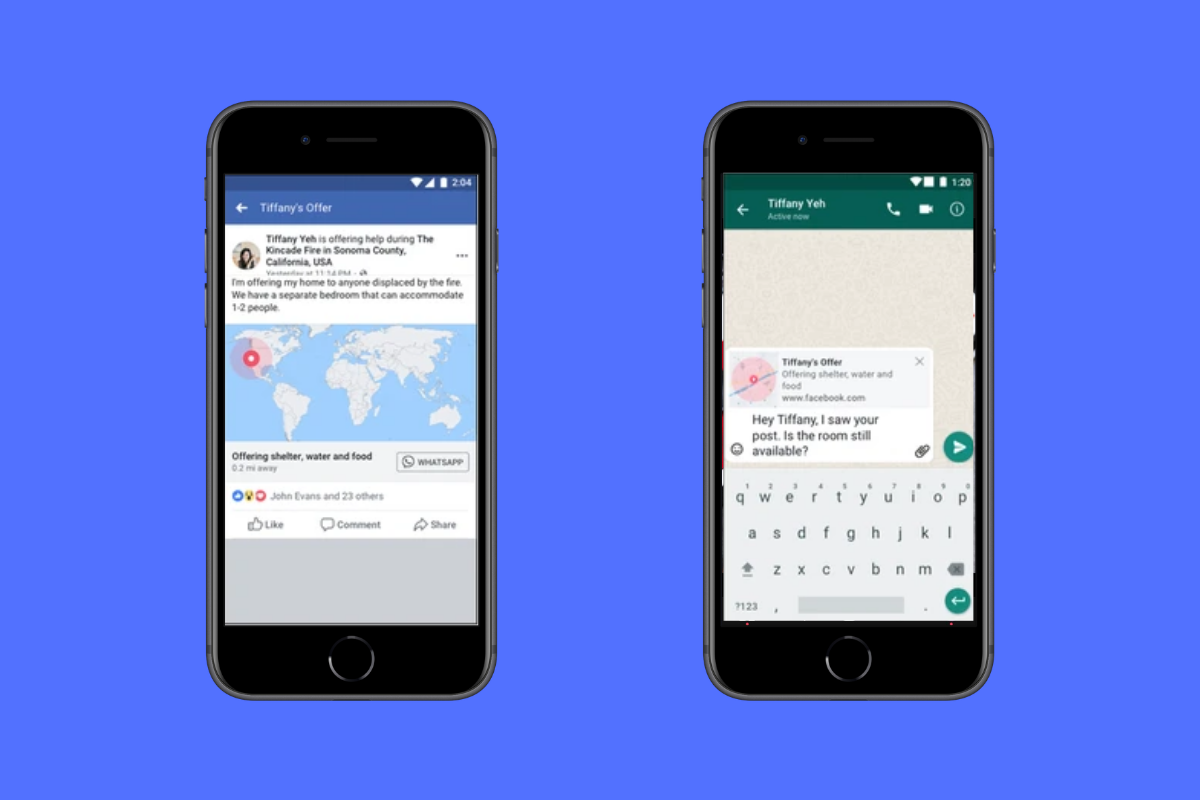 In an effort to shift user attention away from the often negative news cycle, Twitter launched a new page this week focused on the smartest and funniest tweets from people all around the world.

@TwitterRetweets is run by Twitter and provides followers with “Your best Tweets. Retweeted.” This account highlights the best of Twitter and moves away from the endless stream of bots, misinformation, and cynicism. The channel has already retweeted a lot of good content, and if you’re clever enough, you too may end up on this hilarious page.

Google Photos is no longer just a place for backing up years of photos and videos – it’s soon launching private messaging functionality to help users more easily share their memories with their loved ones. Although users were always able to share their photos individually or via shared albums, the process is now a simpler experience with the option of sending them through an ongoing, private conversation within the app.

This handy new feature is slowly being rolled out in the coming weeks and will be available on iOS, Android, and the web. 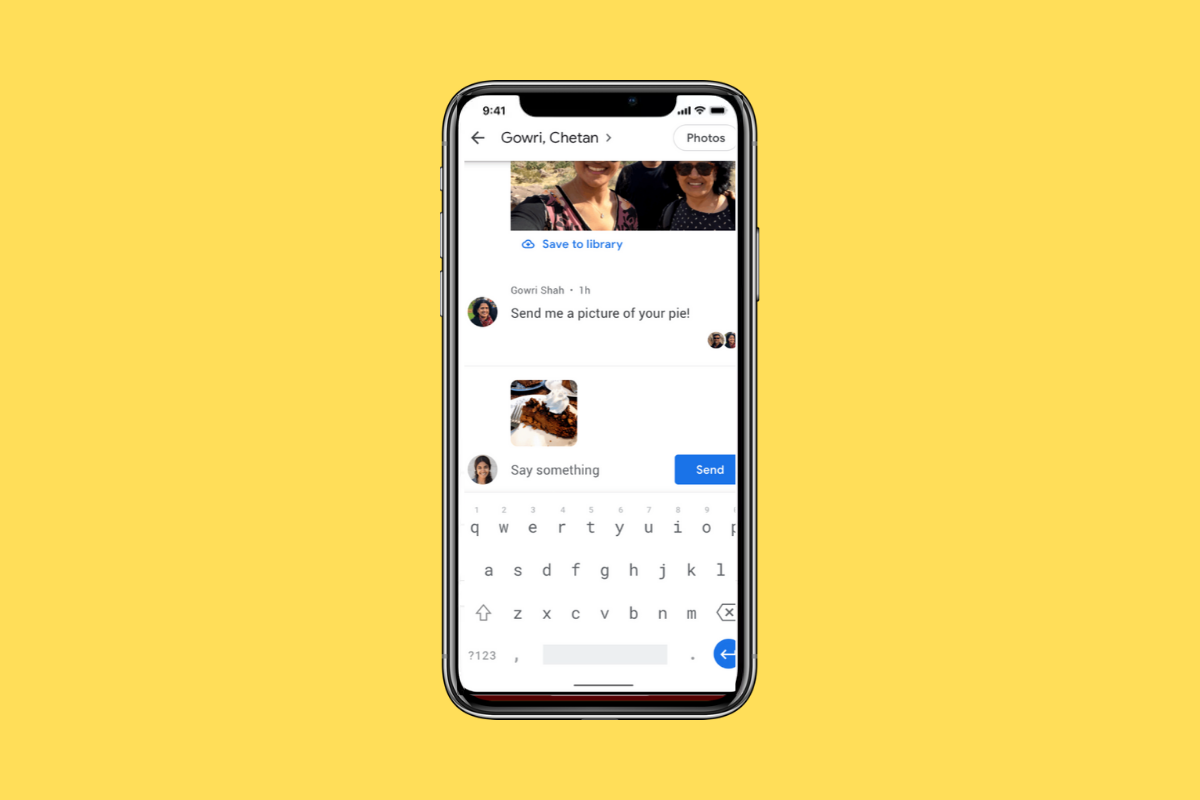 Read more at The Keyword

Instagram announced this week that it will soon require new users to input their birthdays when signing up. The decision to add this requirement was done in an effort to create “age-appropriate experiences”, as a user’s age can produce different recommended privacy settings or promote in-app information about staying safe online. With 13 years of age being the minimum at sign up, inappropriate ads for youngins, such as those about alcohol and other vices, can be hidden.

Birthdays will be hidden from other users, and existing users won’t have to add anything for now. 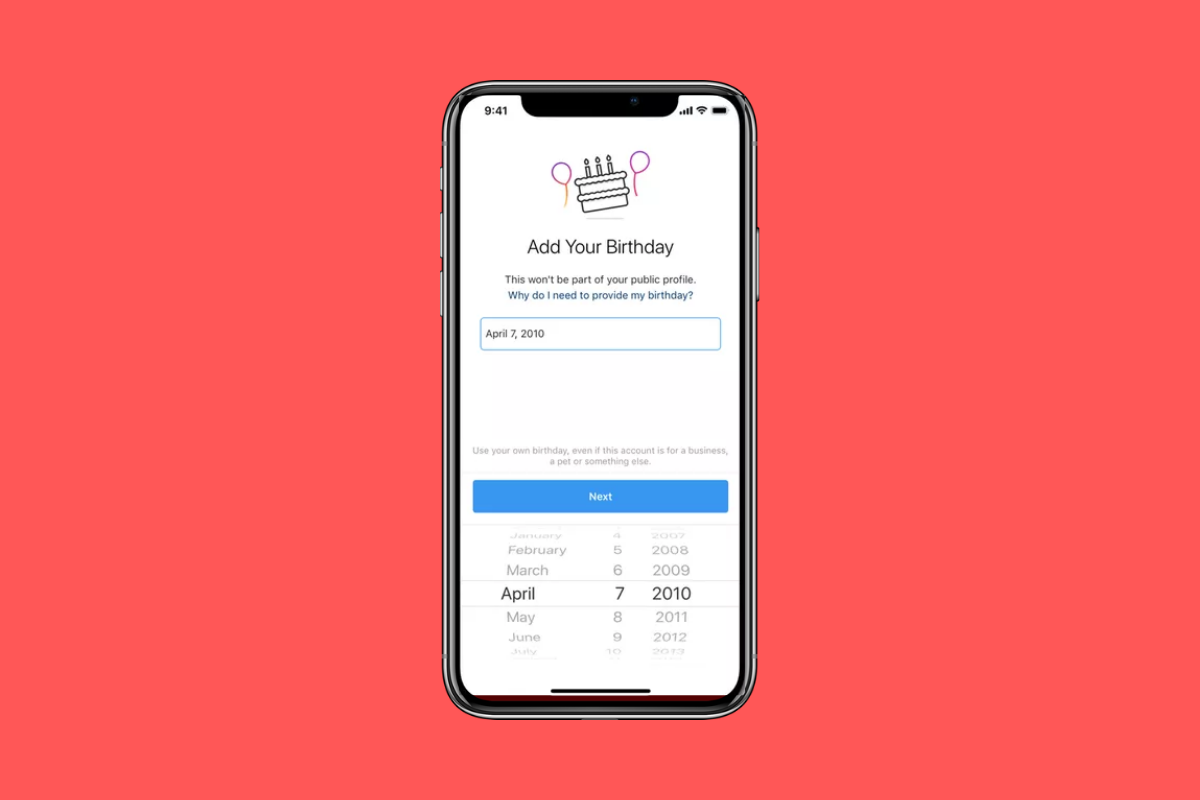 Facebook released a tool this week that allows users to transfer their beloved images directly to Google Photos. This effort by Facebook comes from the social media giant’s participation in the open-source Data Transfer Project, which also includes big names like Apple, Microsoft, and Google, among others.

For now, this tool is only available in Ireland but will debut worldwide in the first half of 2020. Facebook also mentioned that Google Photos won’t be the only supported platform, with other services possibly being supported in the future.