The week in social: Instagram’s disappearing likes come to the US, Facebook Pay, and Twitter’s new ad policy

Instagram announced last week that it will be rolling out its hidden likes experiment globally as a test group of users will no longer be able to see the number of likes on content. Earlier this year, Instagram ran the same test in several countries including Canada, Brazil, Australia, and Japan. Instagram CEO Adam Mosseri made the initial announcement at the WIRED25 summit where he explained what the objective of the test is: “The idea is to try to ‘depressurize’ Instagram, make it less of a competition and give people more space to focus on connecting with people that they love, things that inspire them.”

The impact on how influencers  and advertisers use the platform for their marketing activity could be huge; everything from measurement of campaign performance to how audiences engage with and behave on the platform would change.

TikTok has surged in popularity over the past year; it has consistently ranked towards the top of app download charts. To ensure its long term survival, the platform announced that it is testing two options for using e-commerce links. One option is to include a link on the user’s profile page within the bio while the other option is to include a URL directly into a user’s video. If this test is successful and the options become a permanent part of the platform, it could allow TikTok to grow as a viable marketing channel for brands and influencers. 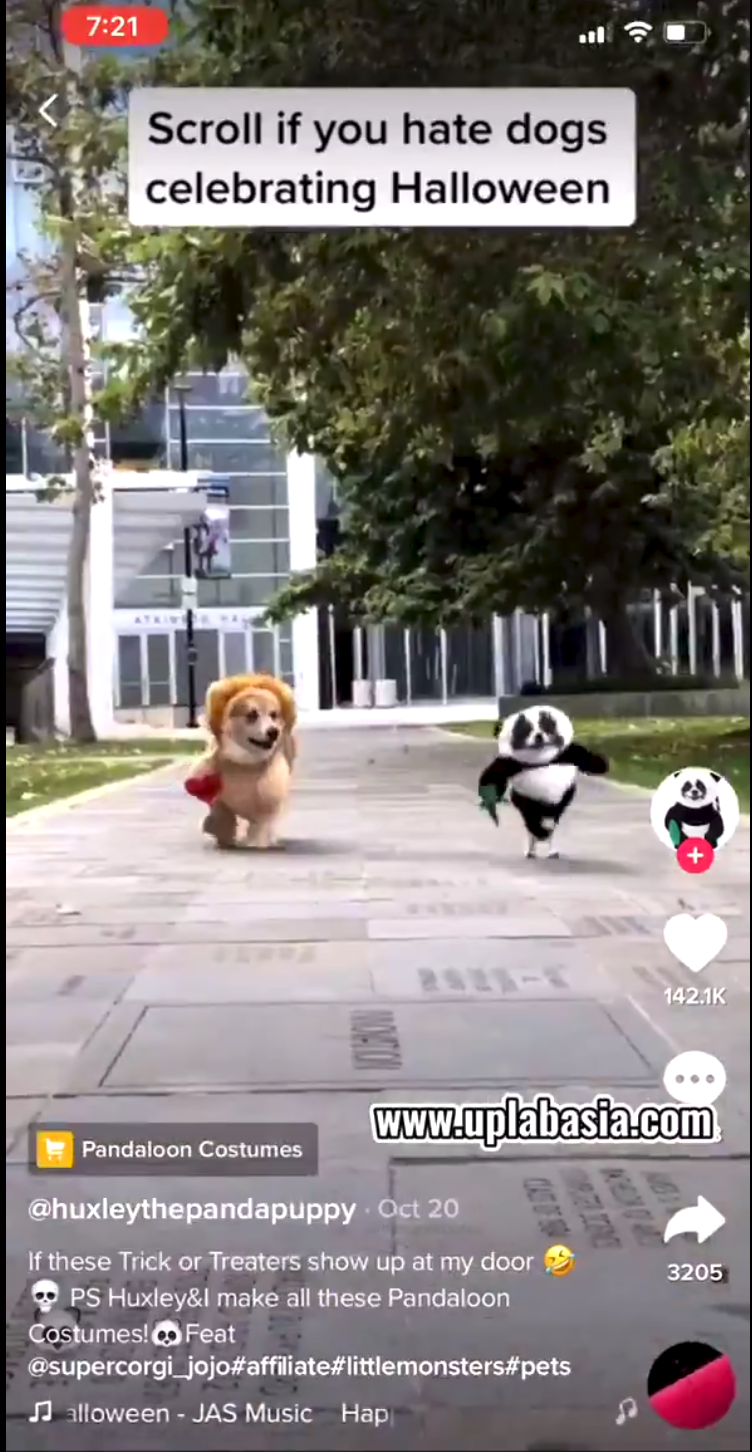 Facebook announced the launch of Facebook Pay to US users, opening up the door for purchases to be made directly on Facebook, Instagram, WhatsApp, and Messenger. The new tool can be set up by connecting a debit card or a PayPal account and secured via a dedicated PIN number or face ID to unlock payment details. Users can exchange money with connections or purchase products on Marketplace listings.

While Facebook’s cryptocurrency looks to have staggered, in-app payment and money transfer options can open up many opportunities for Facebook and its suite of apps. 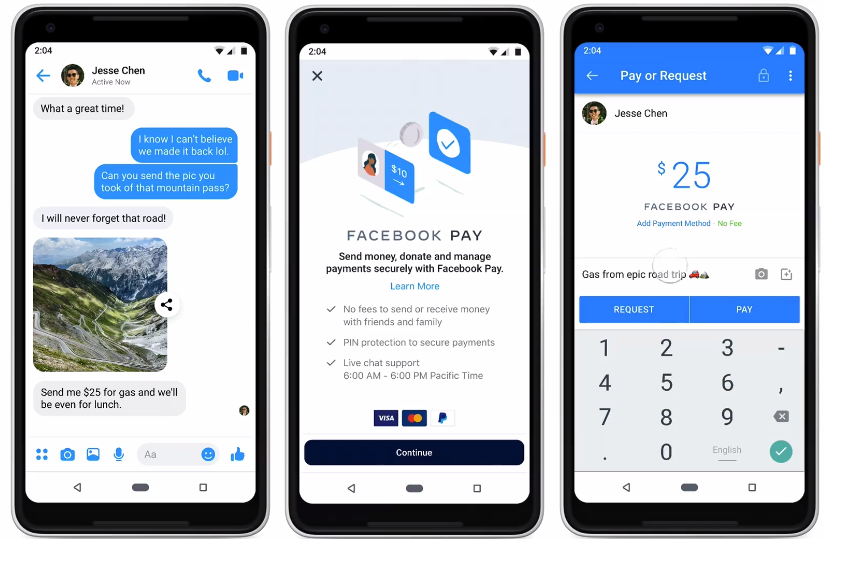 Following Twitter CEO Jack Dorsey’s announcement that Twitter would be limiting political ads on its platform, the company released its full, updated policy on the matter. The policy isn’t as aggressive as initially expected following Jack’s announcement a few weeks ago. There are a number of exceptions that advertisers can look to. One of them is a new ad category introduced by the platform called “cause-based” advertising that will allow for advertisers to “Educate, raise awareness, and/or call for people to take action in connection with civic engagement, economic growth, environmental stewardship, or social equity causes.” Additionally, the targeting capacity for these ads will be severely limited.

The new ad policy will make life awfully complicated for the platform. Untangling complex political, social, and economic issues in the US is hard enough; attempting this approach in every country that Twitter operates in will be a very difficult task.