The Week in Social: Regarding free speech in social media

A tale of two platforms

This week, two great powerhouses in social media took opposing stances on how they manage political ad buys on their platforms. Of course, I’m referring to Facebook and Twitter. And, of course, this conflict has been a long time in the making.

In the past, both platforms made efforts ranging from legitimate to performative to curb the use of their platforms to spread incorrect, misleading, or hateful messages. This week, however, a culmination of events forced the CEOs of both companies to take a hard stance. The fallout from their actions will impact both platforms, as well as the business of social advertising for years to come. So, concisely, what happened? 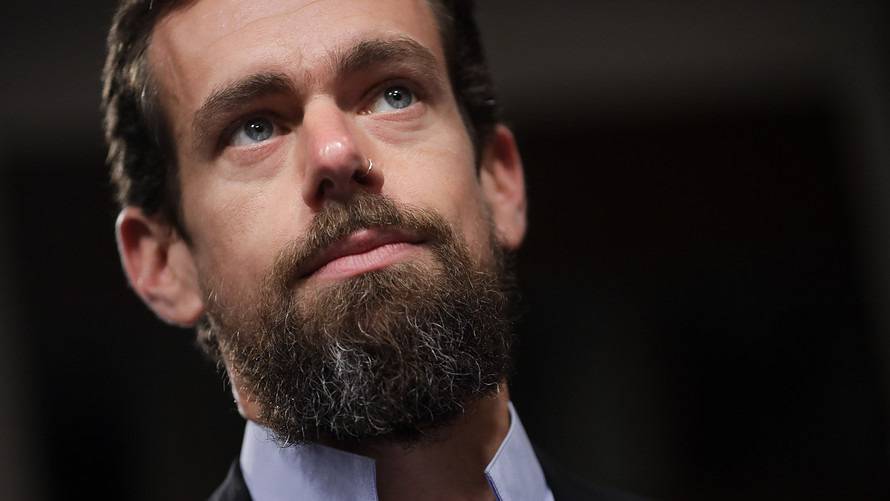 On October 30th, Twitter CEO Jack Dorsey announced Twitter’s position in a tweet thread. Within the first 3 lines, Dorsey gets to two key points that are nearly objective truths in marketing. First, money can replace popularity and legitimacy on social media. Second, using money to sell products is different from using money to sell political ideas.

To that end, Twitter banned all paid political ad campaigns from its platform. Dorsey promised a more robust policy by mid-November. 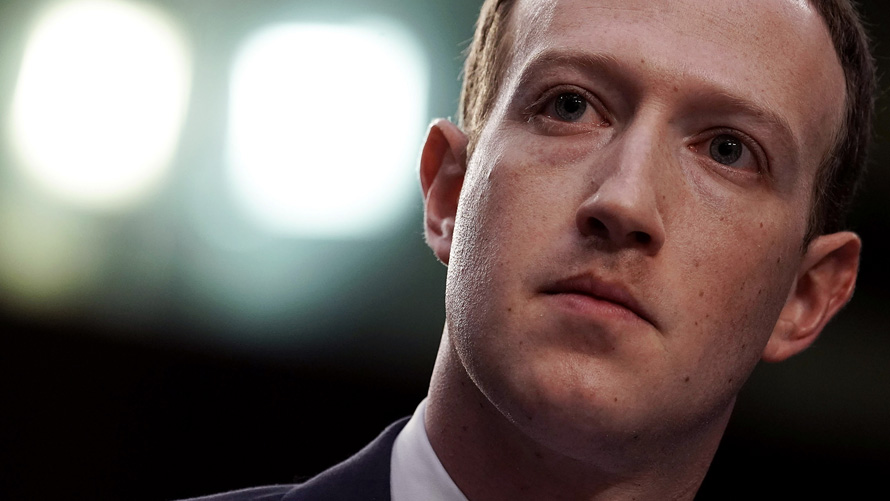 Prior to Dorsey’s tweet, Mark Zuckerberg was under fire following his appearance before Congress on October 24th. Over a six-hour session, members of the House cornered Facebook’s CEO about ad practices. Amidst the barrage, the question came to whether Facebook should take down campaigns that contained lies.

Zuckerburg’s answer at the time shows recognition that lies shouldn’t be advertised, but then suggests that an effort to prevent lies crosses over into freedom of expression.

On the rain-slick precipice of censorship
Freedom of speech is core to a free society, and perhaps that goes for social platforms too. However, the idea of freedom of speech is separate from the law that protects freedom of speech. Neither Twitter nor Facebook is Congress, thus each is currently welcome to do as they please within FTC guidelines.

Dorsey’s argument is that money should not falsely elevate the popularity of political ideas. Zuckerberg argues that freedom comes first, and it’s the responsibility of people to know when they’re faced with lies. Dorsey has banned all political ads, Zuckerberg promises better reform in the future. Both CEOs make their money from ad revenues. Really, these actions could reflect moral standing as easily as each company’s profits from political ad buys.

When considering what social media companies might do to govern political ads, we have to consider whether the same regulations will migrate to all other forms of advertising. We must also consider if that’s a good thing? Between FTC rules and a desire to stay in business, agencies don’t make ads that state that their products are the best while all others cause cancer. However, self-restraint is on the decline. The age old question comes up again – when do regulation and moderation become censorship?

There’s no easy answer, but we’ll be watching this issue in the months to come.

Recommended reading:
WaPo, Twitter is banning political ads. If Facebook won’t, it must at least moderate them.
CNBC, Twitter bans political ads after Facebook refused to do so
The New Yorker, Facebook and the “Free Speech” Excuse
TechCrunch, Facebook staff demand Zuckerberg limit lies in political ads
The Next Web, It’s ‘impossible to exist’ on Facebook as an NSFW artist