The Week in Social: ML, Money, Creative and Planning Across Social 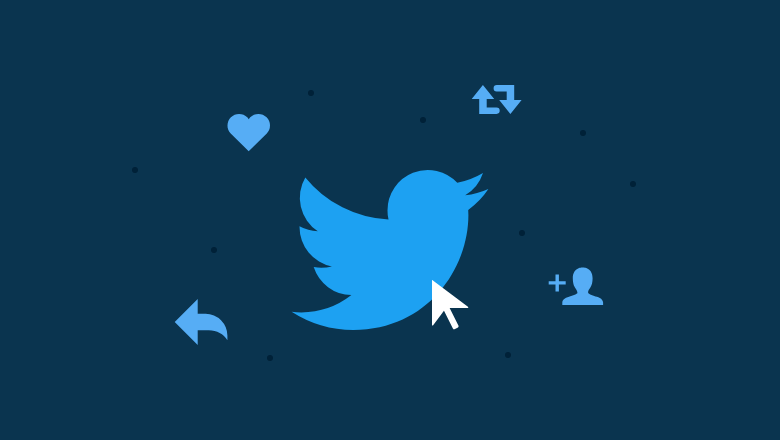 Twitters 2019 third quarter report revealed that 50% of tweets that were removed due to abusive content were done so through improvements in machine learning. The abusive content is defined as “an attempt to harass, intimidate, or silence someone else’s voice.”
Similarly, Facebook also uses artificial intelligence machine learning proactively to remove content and accounts that are considered harmful. Facebook uses “coordinated inauthentic behavior” as a red flag to ban accounts on its platform meaning: “when groups of pages or people work together to mislead others about who they are or what they are doing.”

When Discover first launched in January 2015, those eager to reach younger audiences were confronted with the reality of having to invest money and human resources into developing Snapchat-specific content.
Today, there are more than 450 premium content Discover channels on Snapchat and Snapchat added 50 new ones in the third quarter across eight global markets. Internationally, time spent on premium content on Snapchat grew more than 55% internationally, year-over-year.

Sheel Shah, VP of strategic partnerships and consumer products for Hearst Magazines said that overall, Hearst’s titles that are on Snapchat have seen about 40% year-over-year growth in the number of subscribers they have. 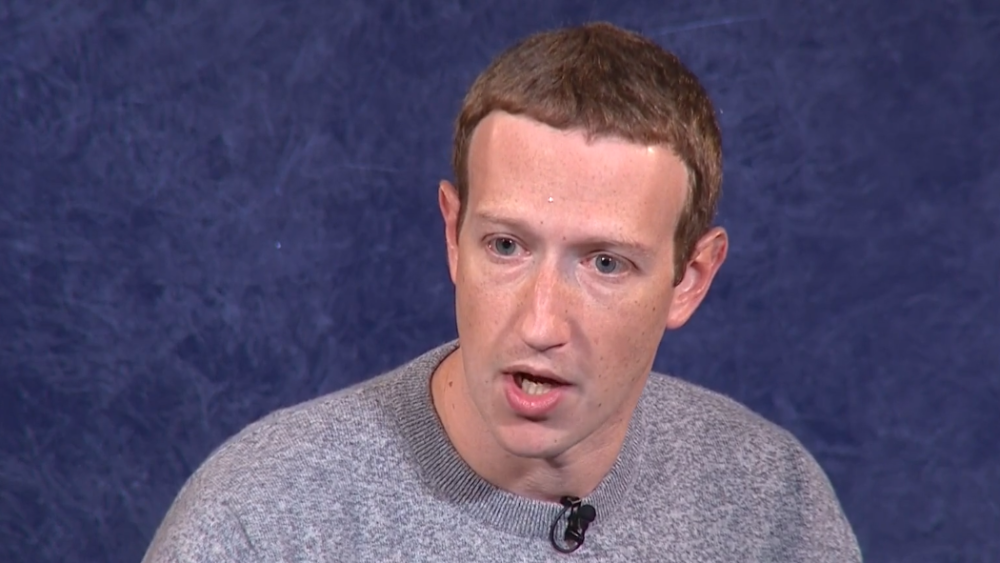 Facebook, CEO, Mark Zuckerberg —said his company’s new initiative (Facebook News) to support journalism and pay publishers is an imperative to support a democratic society. Zuckerberg and Thomson were in NY on Friday to promote the launch of Facebook News, a new section being offered initially in the U.S. to a limited test group of around 200,000 users. The News tab culls content from about 200 hand-picked partners — including News Corp’s Wall Street Journal, as well as the New York Times, ABC News, CBS News, Fox News Channel, Bloomberg, Gannett, NPR, the New Yorker and BuzzFeed. 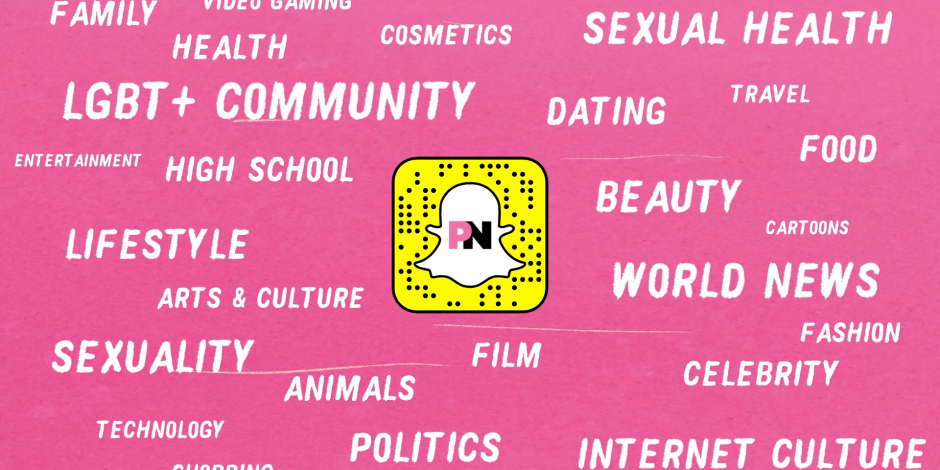 Better late than never, Snapchat is now giving publishers the option to add a ‘share to Snapchat’ button to their desktop and mobile websites in a bid to better integrate with media owners. With privacy in mind, the Creative Kit won’t share identifiable information, such as demographic information (age, gender, location) or friends lists, with developers or publishers. Developers will have free distribution inside Snap’s walls, in turn handing them the ability to drive traffic back to their own platforms.

Read More on The Drum 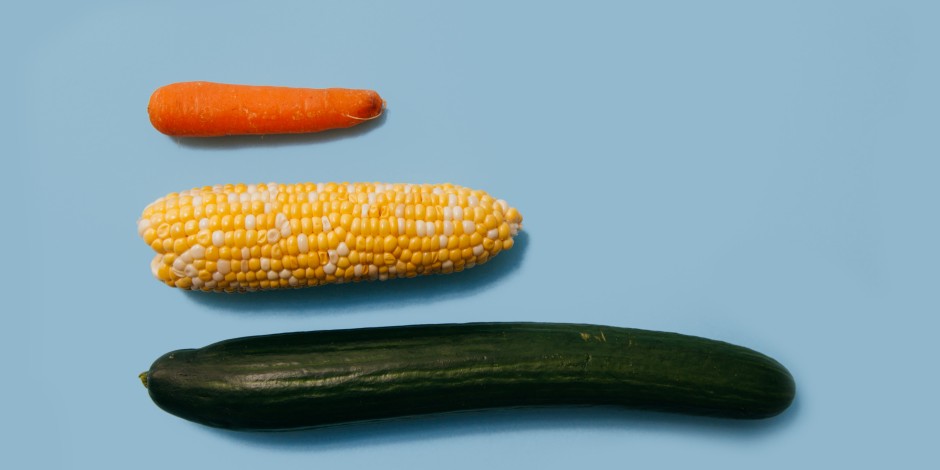 As the year comes quickly to an end and companies are eagerly planning for the next year here are some SEO trends to keep in mind.
1.It’s not about length: How short is too short? How long is too long? The never-ending questions, but this coming year stop focusing on the word count and focus on the message. Leave them wanting more but not confused as to what the actual message is due to lack of information.

2.Voice search will make you question everything: voice search is expected to account for as much as half of all online search traffic by 2020, it takes on a new meaning: if you aren’t reading your own writing out loud, Google’s going to do it for you, and you’d better make sure the results are good enough to drive interaction or conversion.