Prepare for some intense bouts of networking because LinkedIn has introduced its own Events platform. If you’ve ever planned your birthday party on Facebook, you’ll know exactly how it works: by opening up the website or app’s event builder, you can add a time, location, and description for your next professional gathering, and decide whether or not it’s invite-only. Anyone looking to expand their network will also be able to search for upcoming public events. The feature is being gradually rolled out to all users. 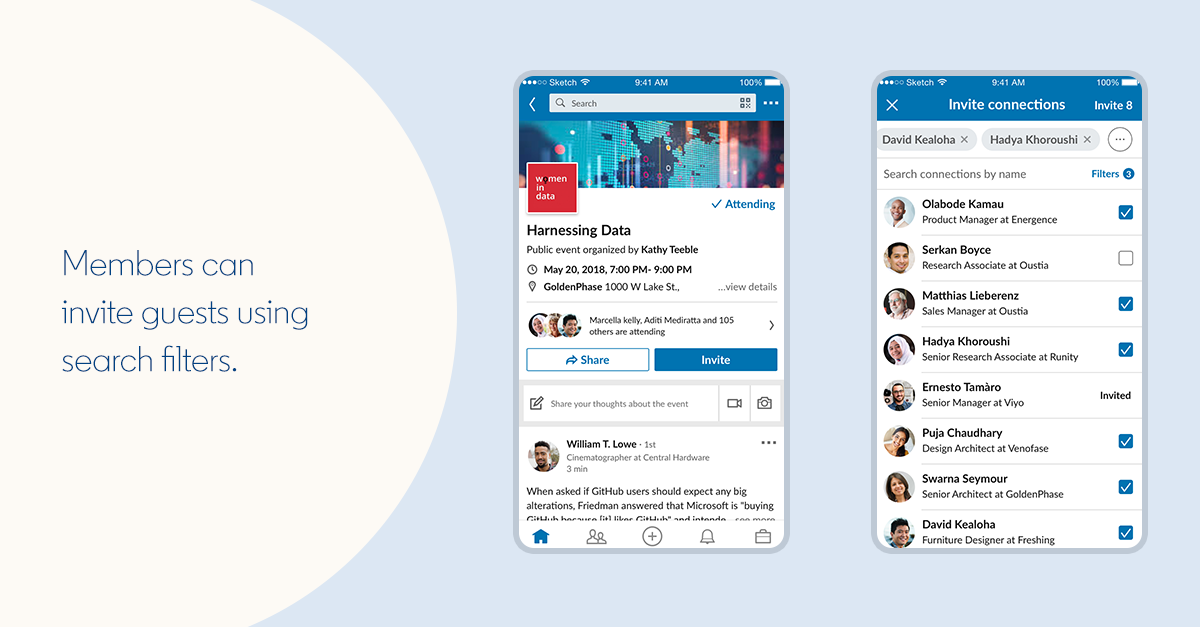 Read more at the LinkedIn blog

In the wake of Facebook’s decision to forgo fact-checking on certain types of political content, the company’s CEO, Mark Zuckerberg, has defended the controversial policy in a recent speech. “We don’t fact-check political ads… because we think people should be able to see for themselves what politicians are saying,” he said during a live-streamed public address at Georgetown University. “I believe people should decide what is credible, not tech companies.”

Though providing clarity on the policy, the stance hasn’t quelled critics, and with another American presidential election season entering full swing, the conversation certainly isn’t close to ending.

After becoming one of the most popular platforms for creating and sharing short videos, Giphy is looking to become the next big place to create and share short games. With the newly-launched Giphy Arcade, the company is letting users play micro-sized browser games that can be shared with just a link. There’s also a ‘remix’ functionality that lets users make their own twists on the games by leveraging characters in Giphy’s enormous GIF library. 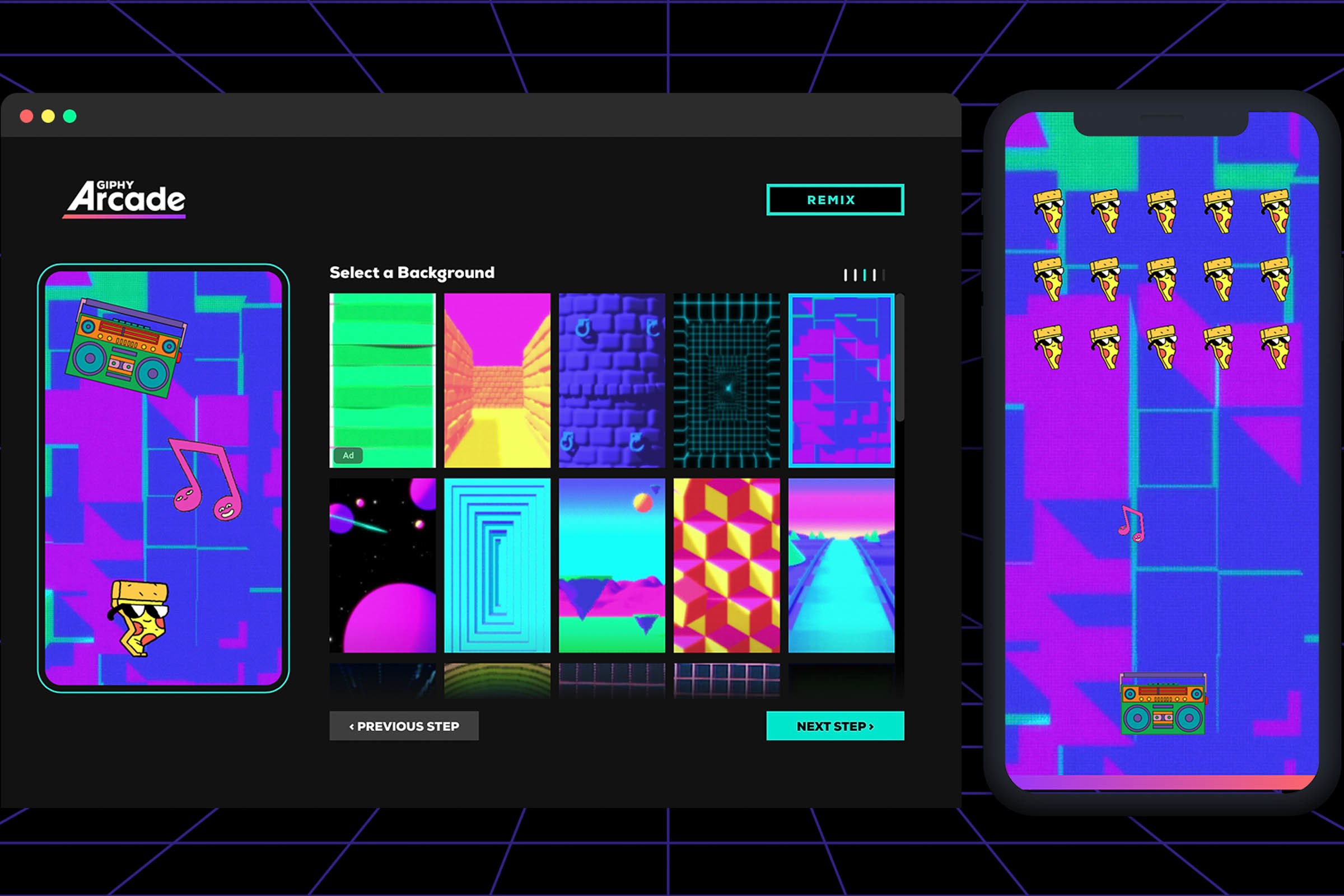 Reactions could be on their way to Twitter DMs

Twitter has been exploring ways to bolster its direct messaging functionality in recent weeks, and the social network’s latest trial is the addition of ‘reactions.’ In the test, users can quickly respond to any DM with a small selection of emoji – it’s similar to what’s already possible on
Facebook Messenger, although the available emoji are different, with fan favourites such as the person crying tears of joy and the iconic fire on offer.

Following tests earlier this year, YouTube has now unleashed augmented reality ads that allow users to “try on” cosmetics. Mobile app users who are exposed to AR ads from the likes of MAC and Nars will be able to see how they’d look wearing the brands’ lipsticks, with the content expanding to a full-screen interface showing a video up top and user themselves below via their front-facing camera. 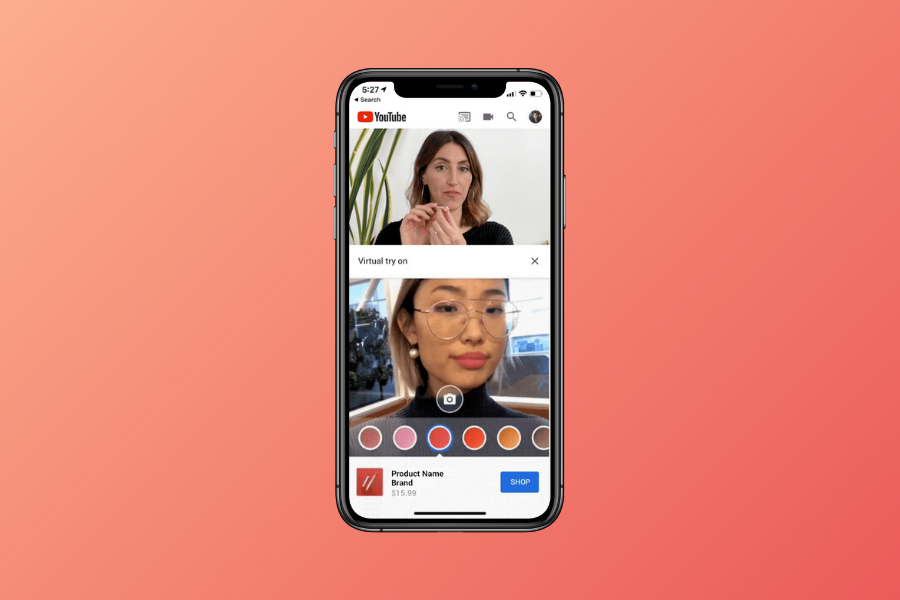