Instagram is now a lot easier on the eyes, with the app now making use of the native dark mode feature found on Apple and Android devices. As opposed to the current bright colors and white borders, this new way of scrolling through your feed and Stories feels a bit more calm.

The feature comes with a caveat though, as users can’t turn dark mode on or off through the app. Instagram will only go into dark mode if the feature is turned on in the system-wide settings, which means one’s whole device would have to be in dark mode for it to work. 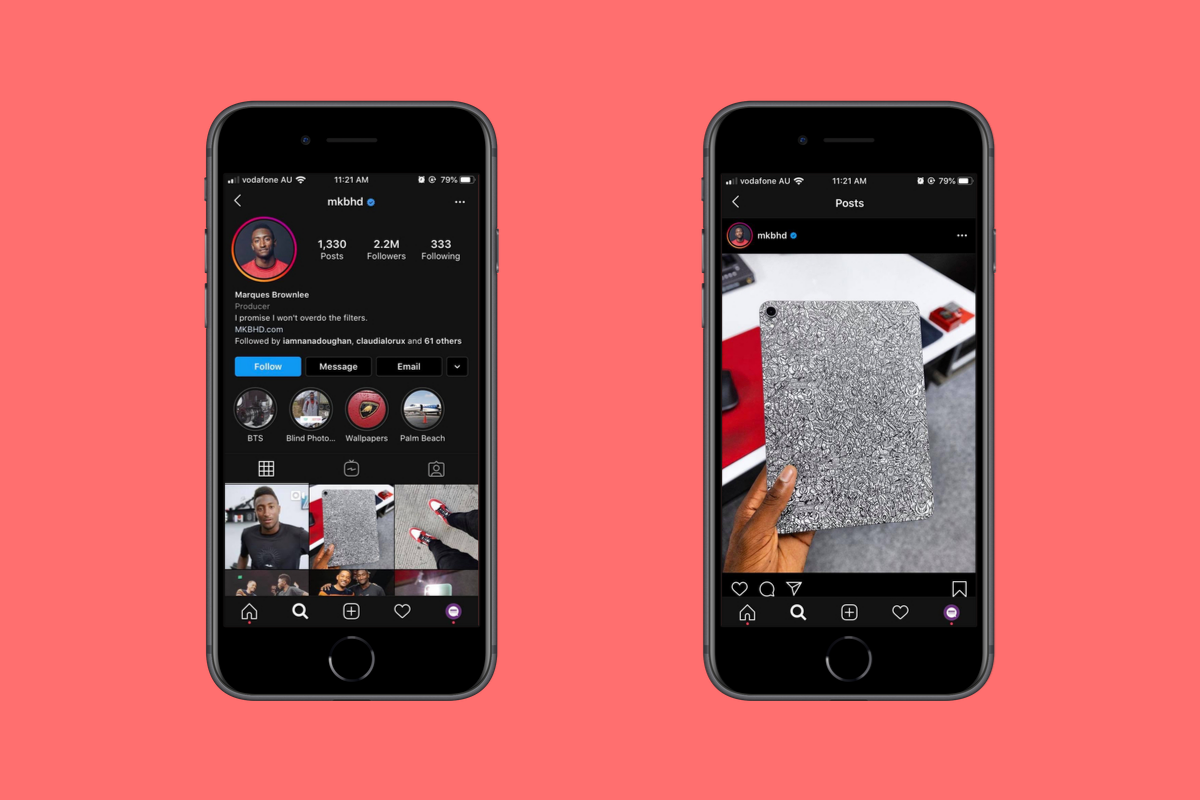 With Pinterest being a source for inspiration for millions of users, the company is looking to become more accessible around the world. Much like many of the big names in social media, Pinterest has launched its own “lite” app. The tiny app will only take up 1.4 megabytes on a user’s device, thus making it significantly faster to download and use.

Pinterest joins several other companies who have launched their own lite apps, such as Facebook, Instagram, Spotify, and Uber, to name a few. It seems that offering a lite app has become a requirement for those competing in emerging markets, with Pinterest Lite now available for Android users in Peru, Argentina, Chile, Colombia, and Mexico.

Facebook Messenger has added new tools for businesses this week, allowing Pages to enable quick replies, images, and templates for use in direct messages. This gives small companies greater ease when connecting with users, both of whom could previously only communicate by manually typing out their responses.

Facebook isn’t stopping there, also beta-testing a dynamic menu and composer to give businesses the chance to personalize conversations with customers at the user level. This means that relevant drop down menus will appear to the user throughout their customer journey.

With all these features becoming available on Facebook, it seems as if it’s becoming more of a necessity for businesses to have a presence on the popular site. 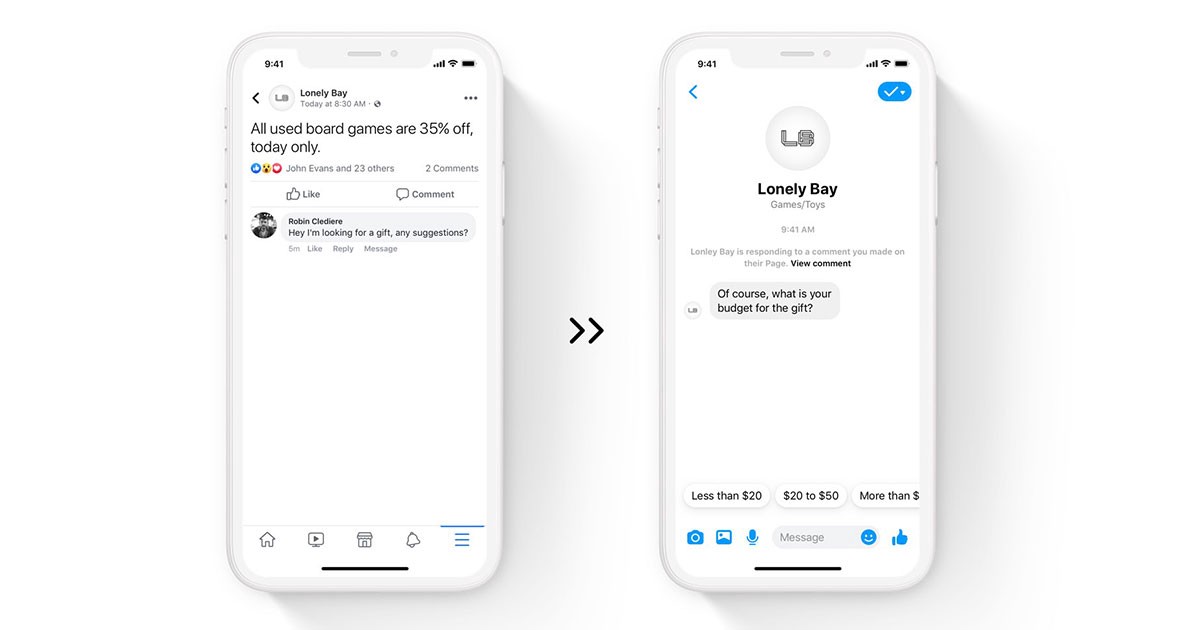 Instagram’s head of product, Vishal Shah, stated that this change was made because most people didn’t know the feature even existed. “People didn’t always know that their activity is surfacing. So you have a case where it’s not serving the cause you built it for, but it’s also causing people to be surprised when their activity is showing up.”

Seeing as the Followers tab could be a possible source of conflict, this should be a welcome change for the social media giant.

It’s been a busy week for Instagram: in other news, the social network has launched Create mode for Stories. Once users enter Create mode by selecting it within their Stories menu, they’ll be able to add GIFs, write text, ask questions, and many more – all without actually having to post an image.

The most notable selection from Create mode is the “On This Day” option, which basically turns throwback Thursday into an official feature. Here, users can share a post that they previously shared on the same calendar date.

With the launch of this new mode, it makes it easier for users to share content. People won’t have to constantly search for new images to capture – rather, they can bring old posts back to life with fresh captions. 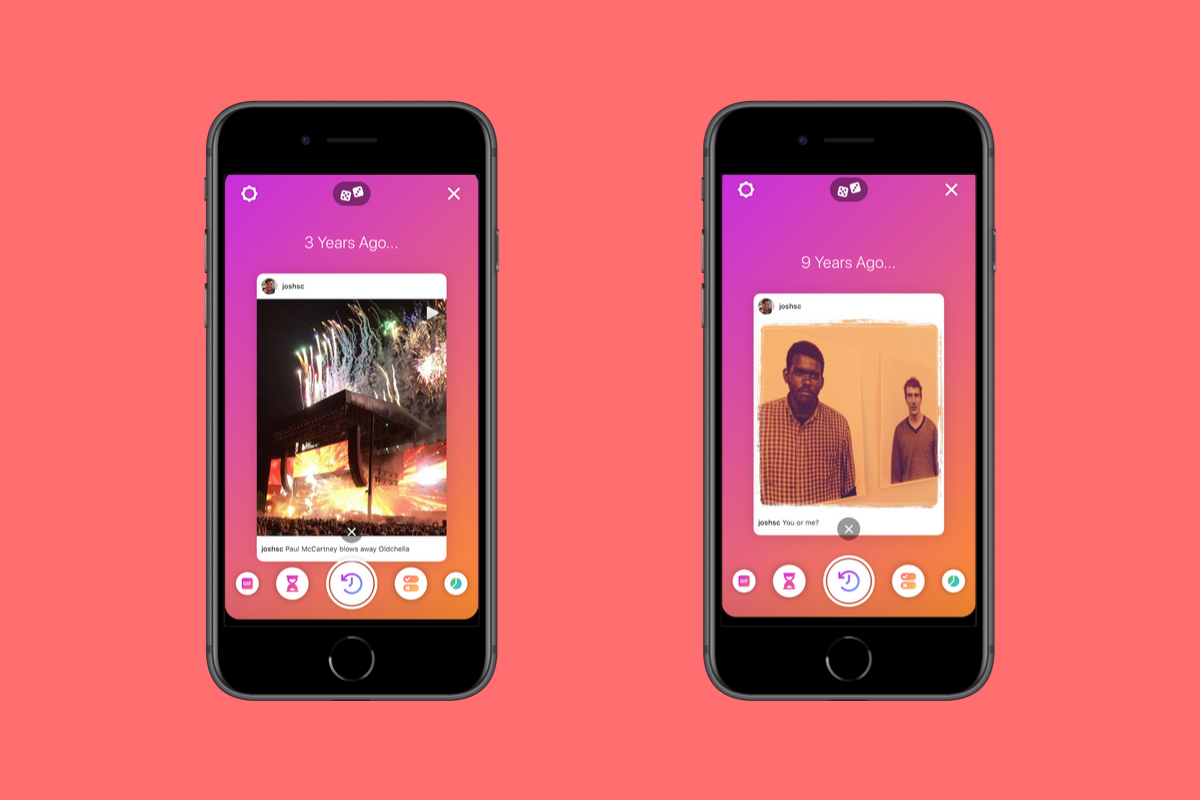