TikTok plans to expand its state-affiliated media labels by up to 40 regions, to any media outlet that may be influenced by their local government. 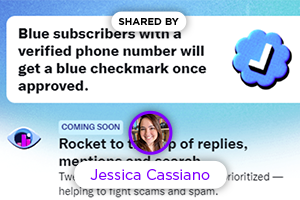 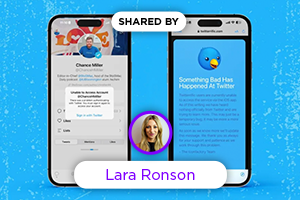 Twitter will soon cut off access to selected third-party such as Tweetbot, in an effort to make people use the app natively. 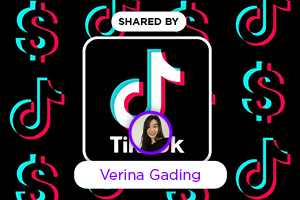 TikTok adds a native ‘Talent Manager’ element to Creator Marketplace, where agents will be able to oversee brand deals for their clients. 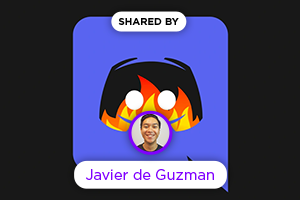 Discord is acquiring Gas, a poll-based social app that lets friends share compliments with one another, popular among teens. 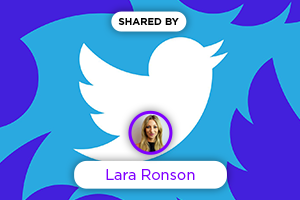 To encourage Twitter users to engage in conversation, Twitter has moved its view count display on tweets to the right.