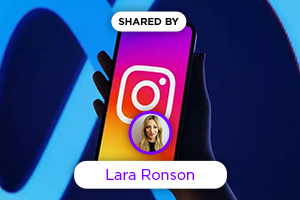 Instagram is testing a new option which will allow users to add and feature a song on their personal profile much like Myspace. 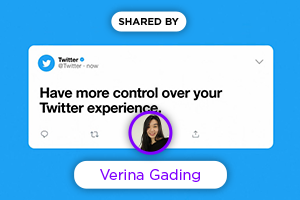 Twitter users can now leave a conversation if they want to by using the new ‘Unmention’ feature or new audience control options. 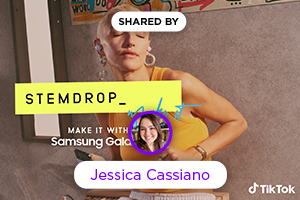 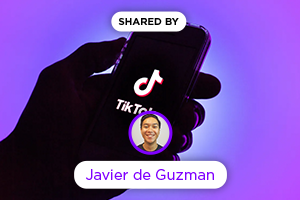 TikTokLive restrictions will change as they add adult-only livestream options and raise the age limit for live hosting from 16 to 18. 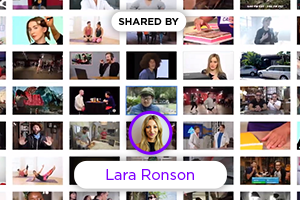 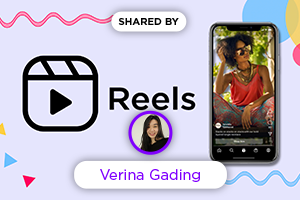 Meta has extended reels’ branded content tags for all users on Facebook, allowing brands to repost the reels as an ad. 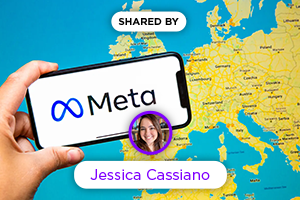 Meta is building an AI-based speech-to-speech translator tools for languages that don’t have a proper standard written form. 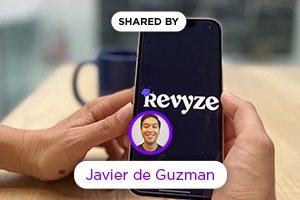 The new French startup app Revyze, has created a social media platform that allows users to access educational content in a similar style to TikTok.