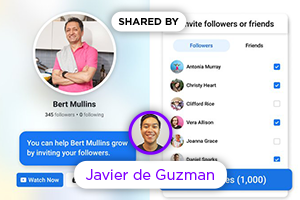 Facebook is introducing new Pages features that are designed to help creators get discovered and connect with their followers. 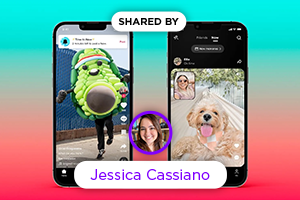 TikTok announced a feature called ‘TikTok Now’, which prompts users to share a photo at random times each day, much like BeReal. 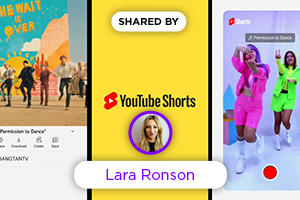 YouTube will soon add a direct monetisation option for Shorts, which would provide a clearer pathway for short-form content creators. 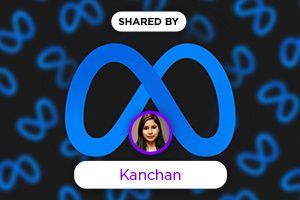 Meta recently announced Facebook Reels API, a tool that will enable the posting of Reels via third-party video creation apps and social tools. 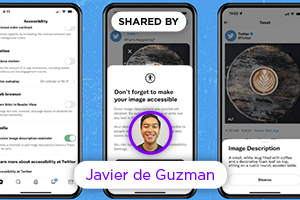 Alt text reminders were first announced in July but were only available to a small group of users – now all users globally will be able to turn on reminders this week. 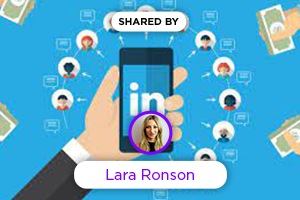 LinkedIn has launched a new ‘Focused Inbox’ UI, which will essentially re-route less valuable messages into an ‘Other’ tab in your LinkedIn message stream.