A year after Google released its Swirl 3D ad format in beta, it’s now available globally, changing the way we experience products and the brands behind them. The company announced in a blog post:
Swirl lets consumers engage with a product like it’s right in front of them by allowing them to rotate, zoom, and expand the creative in the ad. Swirl ads allow brands to illustrate changes in behavior, new technology performance, unique product features, and more.
Brands that have already taken advantage of the feature include Nissan, adidas, and Purina. 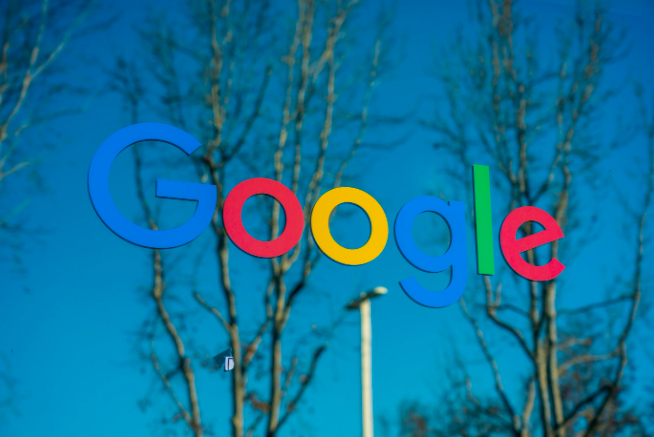 Facebook may ban political ads leading up to US 2020 election

In an effort to fight election-related misinformation, Facebook is looking to ban political ads in the days leading up to US election day in November. Though it’s still unclear how many days the ban would be in effect, Bloomberg reported that the proposed policy would create a ‘blackout’ period,  banning political ads on its platform. The move is similar to that of Twitter, who banned all political advertisements last year except cause-based ads and mirrors policy in many countries including the UK, which have laws barring political ads on election days and in the days immediately before. 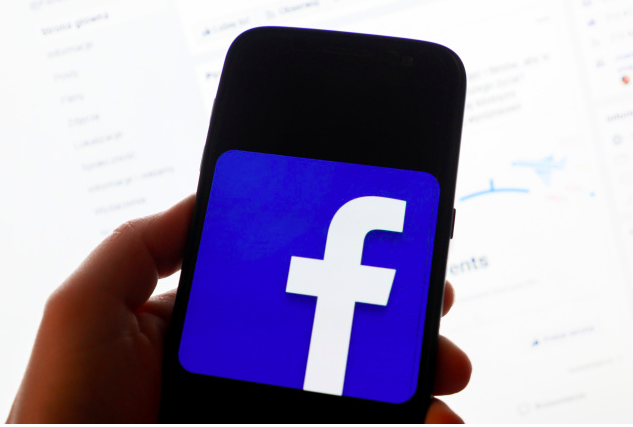 Business on WhatsApp can now share info via QR code

Last week, messaging platform WhatsApp made QR code info sharing available to personal users, and this week it expanded the feature to include businesses. Where users once had to manually add a business’ phone number to reach out to them on WhatsApp, they can now simply slide into their DMs by scanning a QR code. Unlike personal users, businesses are also able to customize messaging once their QR code is scanned — think everything from business hours, latest deals, menus, or product catalogs. This feature is now available via the WhatsApp Business app and WhatsApp Business API. 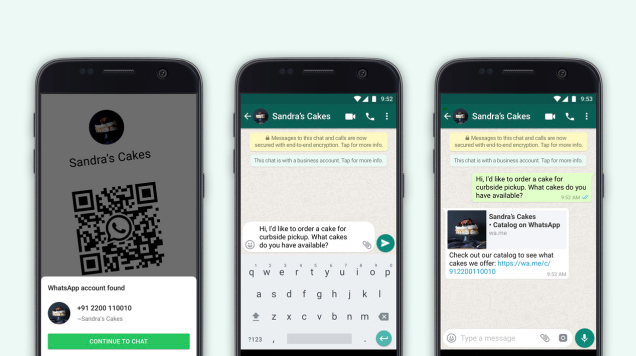 Secretary of State Mike Pompeo told Fox News on Monday that the US was considering banning TikTok over national security concerns. On Tuesday, President Trump echoed the sentiment in an interview. By Wednesday, TikTok users had staged an open revolt, posting more than 700 negative reviews of President Trump’s 2020 campaign app. It currently has a one-star rating.

“For Gen Z and millennials, TikTok is our clubhouse, and Trump threatened it,” Yori Blacc, a 19-year-old TikTok user in California, told Time in an interview about the app ratings. “If you’re going to mess with us, we will mess with you.” 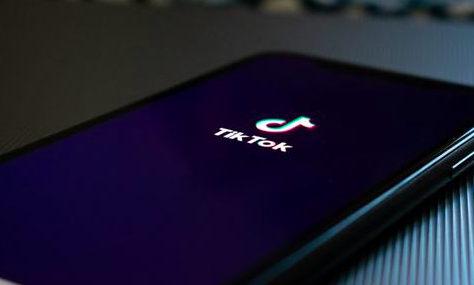