The Week in Social 7/6: Awareness is next to Godzilla-ness

Pride month is over, and while many brands have already dropped their rainbow avatars, the official Godzilla twitter account showed true support for the trans community by sharing and endorsing a stop-motion fan-film by Cressa Maeve Beer which illustrates Minilla coming out as trans to her father. The trans community continues to be at higher risk for workplace discrimination, sexual assault, and suicide, among other dangers; and their rights are being constantly infringed and placed on the chopping block by countries including the United States, United Kingdom, and Japan. And in the same month that trans nerds had to reckon with JK Rowling revealing her bigotry against them, reading the replies to the official Godzilla account’s tweet shows how much this kind of support really means. Given the controversy still surrounding trans lives, it’s likely Toho knew the possible backlash they could face by showing their support, and decided it was worth it to be disliked for doing the right thing. Not all brands represent 300ft-tall nuclear-powered lizards – but they can all be as big. 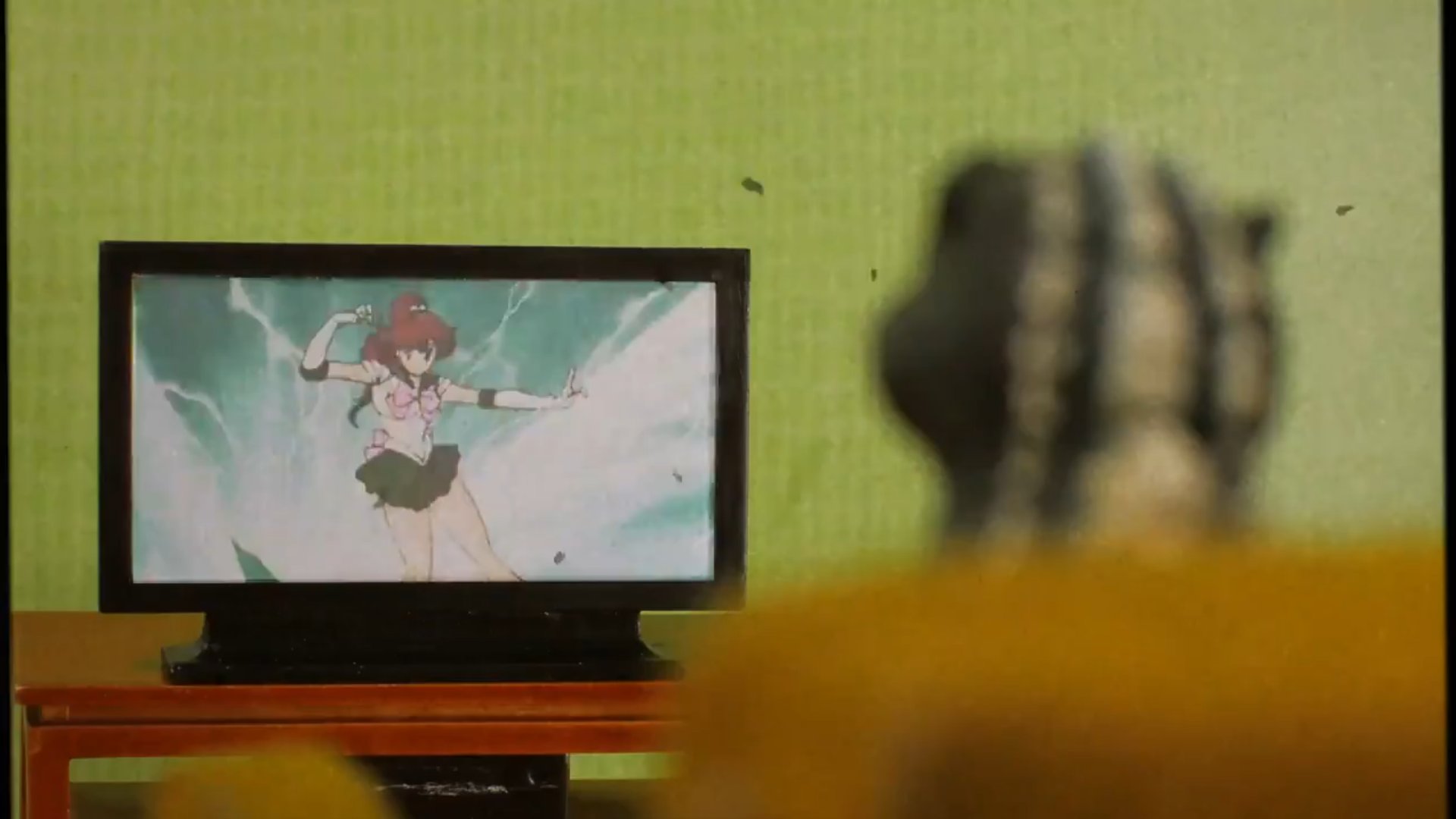 In some other good news, Reddit has finally taken a stance against bigotry on their platform by banning over 2000 subreddits including notorious hives of scum and villainy like r/The_Donald, r/ChapoTrapHouse, and r/GenderCritical. This follows pressure put on them by various other subreddits going dark in solidarity with the Black Lives Matter movement. This move shows both the power of users to influence the platforms they spend time on, and how much further so many platforms – including reddit, twitter, facebook, and youtube – have to go before completely eliminating hate-speech within their purview. Maybe the c-suites of those companies should start asking themselves “what would Godzilla do?” Following a dozen of their bravest employees who walked off the job yesterday, the rest of Periscope joined the protest in solidarity of Black Lives Matter – and won an apology from their parent company, Quad/Graphics. We in the marketing industry – the users of various online platforms – have to realize our own power and responsibility to change the conversation to be in line with our ideals. While advertising may or may not be art, it is undeniably media, and has the same effect on the ways people make sense of the world they inhabit as television or movies or video games or books. We understand this power when it comes to negative messaging, like ads promoting impossible body standards, or habits like smoking and drinking. So why can’t we push for using our influence to increase positive messaging? Sure – it may not be our responsibility to the client to place them on the correct side of history; but it should be our responsibility as human beings to create a media landscape where people aren’t ignored or ashamed because of their race, ethnicity, sexuality, disability, or other circumstance. You shouldn’t have to be Godzilla to stand up for what you believe in. 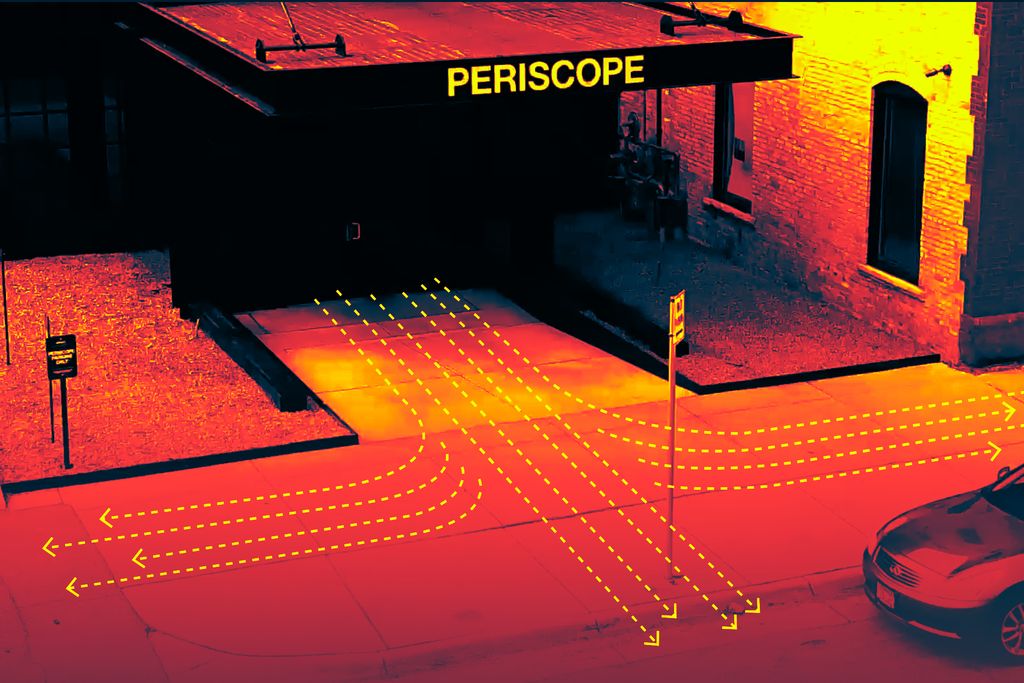