Remember back in March when Twitter launched its Stories-eque feature, Fleets (fleeting tweets) for testing in Brazil? (It’s ok if you’ve forgotten.) Well, the company recently tweeted an update on the going-super-well-so-far feature, admitting: “We’re seeing less abuse with Fleets as only a small percentage are reported each day.” This is a win for the notoriously troll-heavy platform, and the feature is now being expanded to Italy for further testing. Though Twitter says it’s too early to tell whether it’ll become a permanent part of the platform, this latest move is certainly good news for ephemeral content-craving Twitter users. Stay tuned! 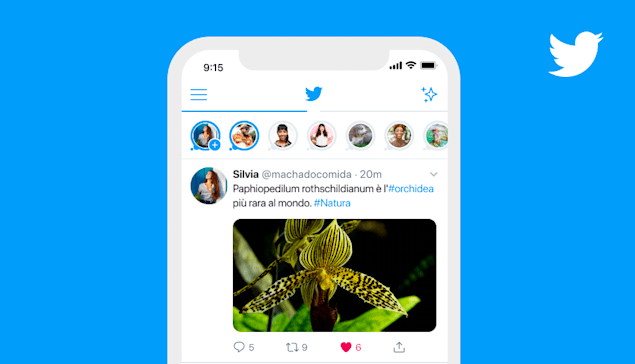 Facebook recently announced the launch of its Facebook video chat service, Messenger Rooms, as well as Workplace Rooms, the new “virtual meeting space” where users can catch up with up to 50 colleagues and clients at once. When it comes to Workplace Rooms, the barrier for use is low as meetings can be as long as needed, and users don’t need accounts to join a call. The move officially puts Facebook in competition with both Zoom and Slack in both business and social settings, and if it means being able to try something new in a time of so much sameness, we’ll take it. See you there? 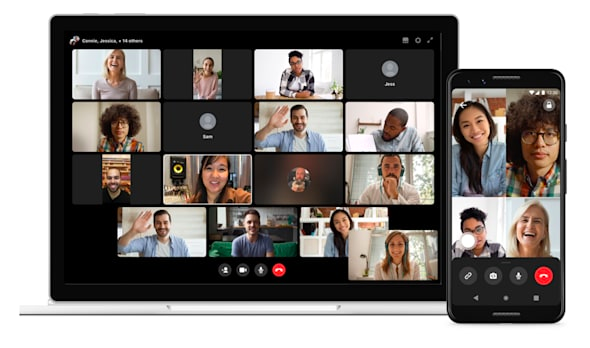 Life for the entire planet changed just like that, and the same goes for business. As with past downturns acting as sparks for innovation, this challenging time has given way to new markets and new opportunities. After all, 2020 so far has left many industries with problems they didn’t even know they had, and new startups will rise to the challenge of addressing them. Here are the four prime industry candidates for these big changes:
Contactless payments
From ATMs to in-store purchases, existing solutions and new innovations will come together to rewrite the true meaning of ‘contactless.’
Drones & robotics
COVID-19 has highlighted the areas for innovation and improvement in the delivery services realm, and who better than drone and robotics technology to swoop in and bring us into the future.
Secure cloud software
With video conferencing coming in as the most important tool for this time, startups in the privacy and security sector will see new opportunities popping up.
Remote monitoring for healthcare
Get ready to experience applications that can transform smartphones into vitals monitors, thermal cameras, and other diagnostic aids. 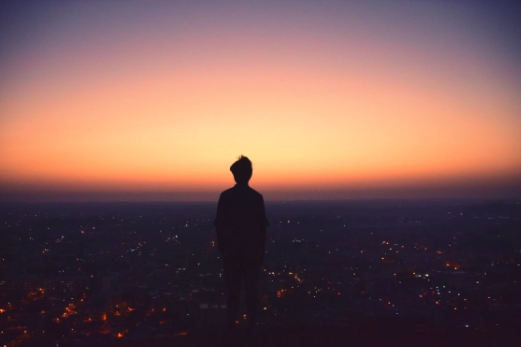