The Week in Social 5/18: Giphy, Company Leadership, and Being Human

Facebook is buying the popular GIF-making and sharing website Giphy and restructuring it as part of the Instagram team with the goal of making it easier to integrate their GIF library into the Facebook family of apps. As of now, Facebook is telling everyone that nothing’s changing – Giphy APIs will still be usable across the web, even on Facebook competitor platforms; but can we really be certain of anything “in these difficult times?” In one inauspicious sign of the times, I was unable to find a good GIF of Rita Repulsa from “Power Rangers” saying her catchphrase “Make my monster GROW!” to accompany this article.

People Will Remember How Employees Are Treated

According to a new Lucid report on behalf of PR agency MWWPR shared with Marketing Dive, 83% of consumers said behavior by a company’s leadership during the pandemic will influence whether they buy from that company after the global health crisis subsides. This lines up with more general trends of people being warmer to brands they perceive as helping during the pandemic, and the generational trend of people aiming to support companies they perceive as doing global good. However, this solidarity with workers seemingly hits a limit when it comes to companies like Amazon. The pandemic is driving Jeff Bezos towards becoming the world’s first Trillionaire in spite of the virus exacerbating the company’s history of terrible labor conditions and union-busting.

Quibi: Doomed From The Start

Launching a new streaming service in the middle of a global pandemic forcing a majority of their projected audience to stay home with little better to do than consume content somehow… didn’t work out for former Disney chairman and Dreamworks founder Jeffrey Katzenberg and his crew at Quibi. Katzenberg recently told The New York Times he blames the services’ abysmal sub-3 million downloads on COVID-19. This is despite the fact that, according to eMarketer, time spent on short-form video apps in March 2020 was up 54% from the previous year. Ben Silverstein at Ad Week instead blames Quibi’s pricing model, which he argues, asks people to pay for something perceived as having little value. After all, most people can watch short videos for free on Youtube; and that they should’ve made longer-form content if they plan to charge for it, in the vein of Netflix, Hulu, Disney+, and Amazon Prime. But without a strong content library, being short-form is kind of the only thing Quibi has going for it. That is, if the whole under 15-minute gimmick wasn’t just a way to undermine media union contracts. 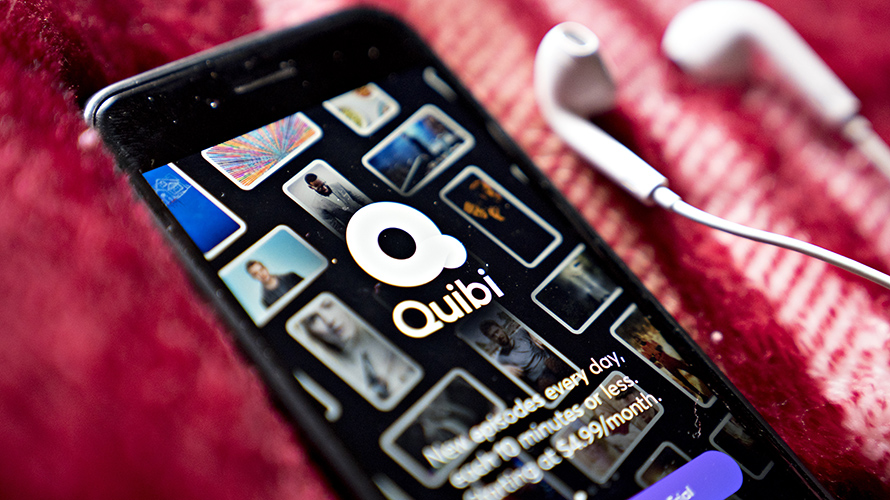 Acting like the human beings we are during this crisis is key to good messaging. We have to approach communications with empathy, relevance, and creativity – which we should always be doing regardless, but anyway. I would like to add to this that we also shouldn’t fall into the trap of corporatized human-adjacent speech. By this I mean sheltering behind euphemisms like “difficult times” in an effort to avoid offending people. If COVID-19 should have shown us anything, it’s that audiences are tougher than we’ve given them credit for, and can handle honest messages. They know what “difficult times” refers to, and it’s disconcerting that so many businesses and marketers are opting to talk around it rather than state it out-right. Even if done for the best intentions, it’s not how honest humans communicate with one another. Being human shouldn’t just mean acknowledging that people have feelings, but respecting that those feelings aren’t fragile and all-encompassing.