The Week in Social: Why Zoom Won, COVID-19 Influencers, and Brand Responses

Why We’re All Using Zoom

Does it feel like Zoom blew up basically overnight for anyone else? Did I miss a memo? At our NY office we’ve typically used Slack and Google Hangouts for video conferencing, but we’ve begun to use Zoom for extracurriculars as well.

Ben Gilbert at Business Insider writes about Zoom’s skyrocketing popularity, and attributes the service’s success to a combination of better quality streaming, the ability to record meetings, and fun features like filters and custom backgrounds. Which, frankly beats my theory that it’s all due to a generation of Zoomers who identified with the brand name more than they did the millennial-associated Google and Skype.

Regardless of why Zoom has suddenly found itself as the 2nd most downloaded app in the world, the uncertainty of coronavirus’ prolonged effect on people’s ability to go to the office means that the next few weeks – or months – will prove whether the company can handle the burden of its newfound popularity. 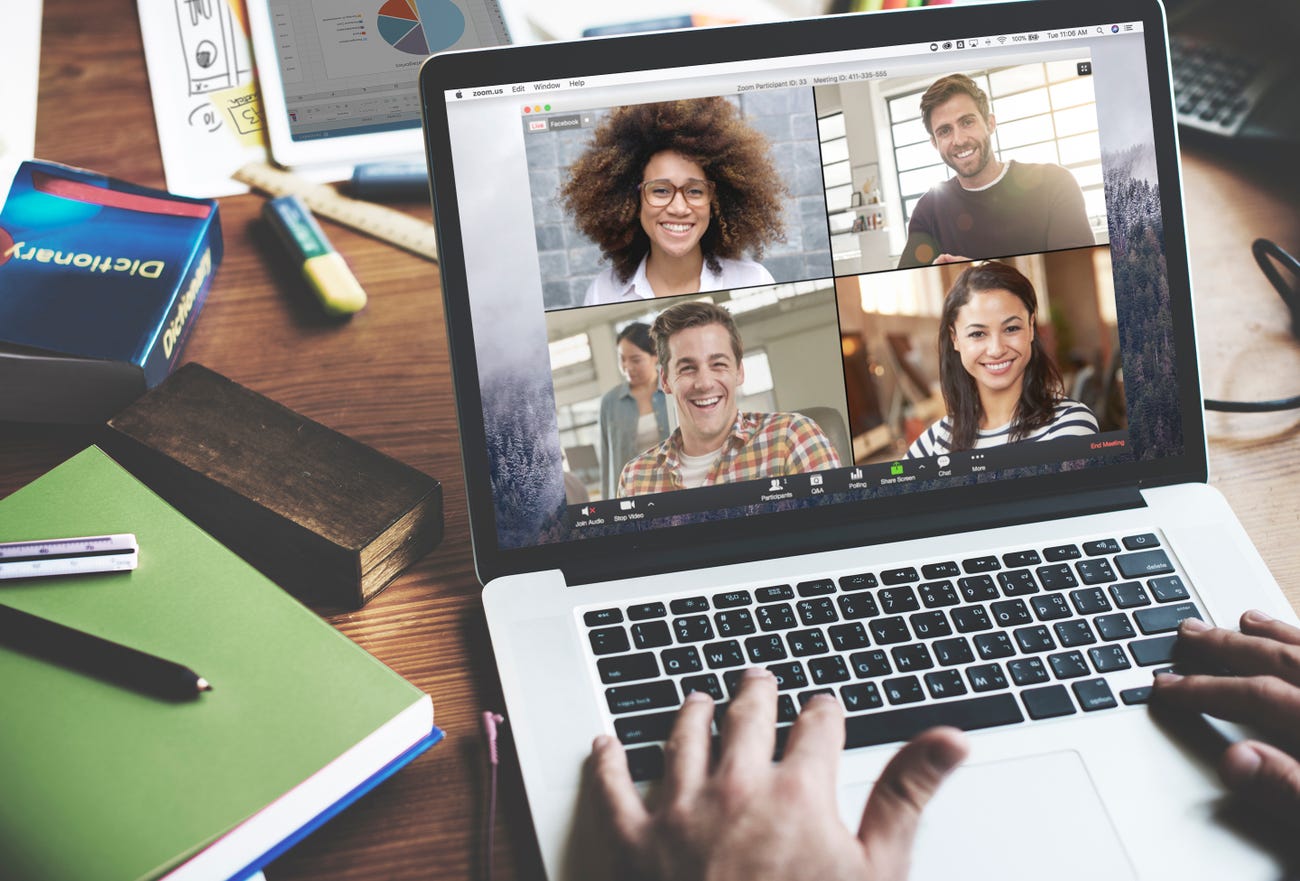 As primarily an influencer agency, one of the biggest challenges we’ve been tasked with overcoming for our clients is the inability of influencers to go outside to make promotional material for the foreseeable future. But as hard as it’s been for us to brainstorm ideas that fit between four walls, it’s been an even bigger hurdle for influencers themselves.

Ashley Carman at the Verge speaks to a handful of fashion influencers on Instagram on how being stuck at home has shifted the type of content they post, resulting mostly in posts that feel more personal and sincere – focusing on the domestic life of the person wearing the clothes rather than just their cute OotDs. 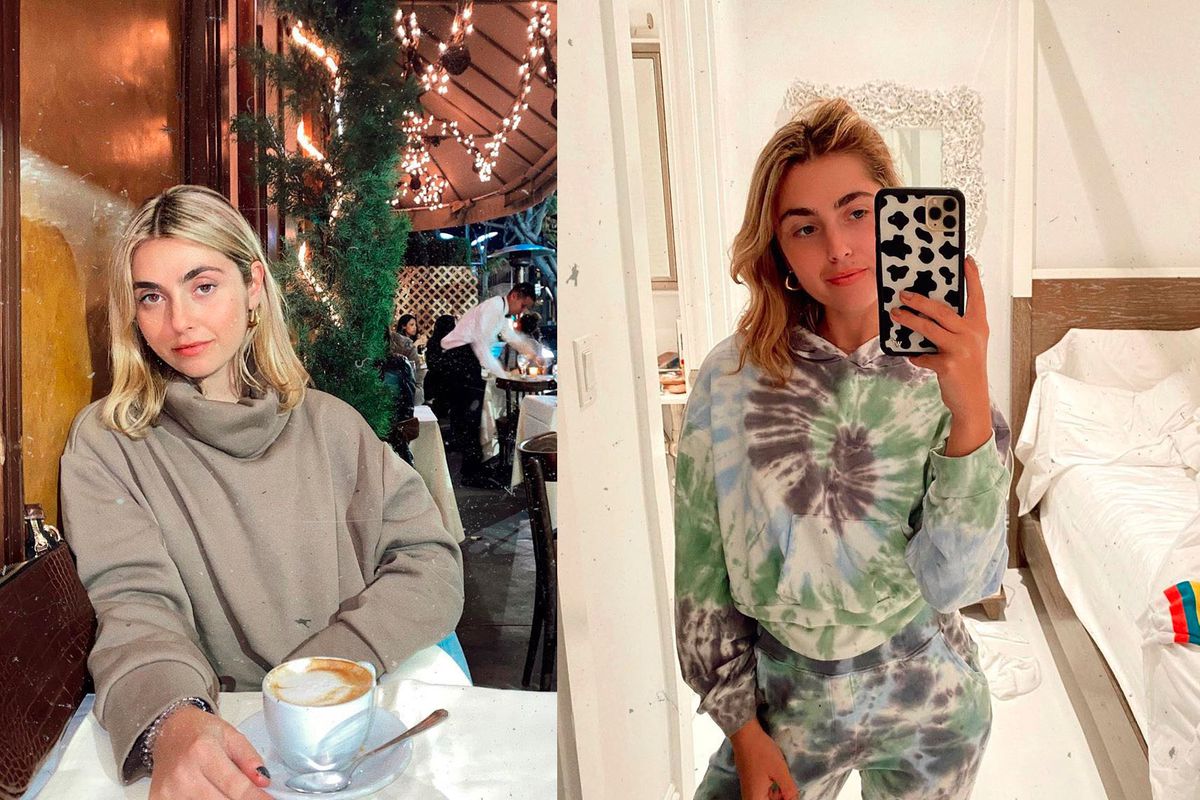 AdAge is maintaining a list of how marketers, brands, and agencies are responding to COVID-19 so the rest of us don’t have to – yay! Thanks, AdAge!

Besides taking the direct-actions of donating money and medical supplies – which is honestly probably the best thing anyone with resources could be doing right now – our favorite response is probably Popeyes sharing streaming service passwords with their followers. 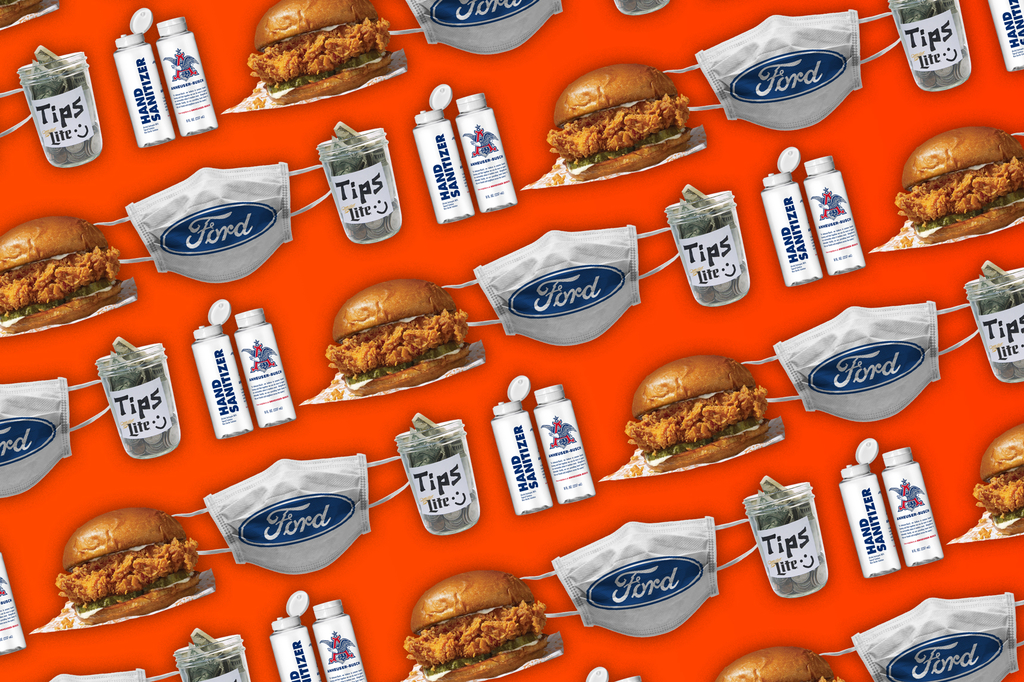 Meanwhile, Some Retailers are Going Dark, Even Online

You would think that with real-life retail all but shut-down because of the pandemic, that companies would pivot entirely towards online retail. And while you would be correct in most cases, Patagonia has decided to do things differently. According to a pop-up on their website, “To do our part to protect our community, we have temporarily shut down all our operations in North America, including orders on our website.”

As Ryan Barwick of AdWeek notes, this follows a pattern of Patagonia closing their stores in solidarity with political and environmental causes, and could prove to be an especially canny marketing idea in the long term. After all, this crisis is forcing people to realize that too many institutions are willing to risk the safety of their employees to secure profits. That Patagonia refuses could mean more to a generation of politically-minded shoppers than the ability to order a cozy sweater in this trying time.

Our Virtual Island Vacation From the Rona

And now, a break from all of that. Take a breath: in…and out.

Have you heard about Animal Crossing? It’s a series of games by Nintendo where you build a town to live in with a bunch of cute anthropomorphic animals. The newest installation came out for the Nintendo Switch last week. In it, you can go fishing and bug-catching, and donate the specimens to a museum run by an excitable owl. There’s a racoon who will build you a home, and let you take as long as you want to pay it off, without ever threatening to evict you! You can dress yourself up in all sorts of custom outfits, and visit friends on their own islands.

I personally don’t own the game, but watching people stream it or share their highlights on social media has been a much-needed bright spot while working from home. At a time where it feels unsafe to go outside, Animal Crossing has allowed a kind of vicarious escapism into somewhere peaceful. 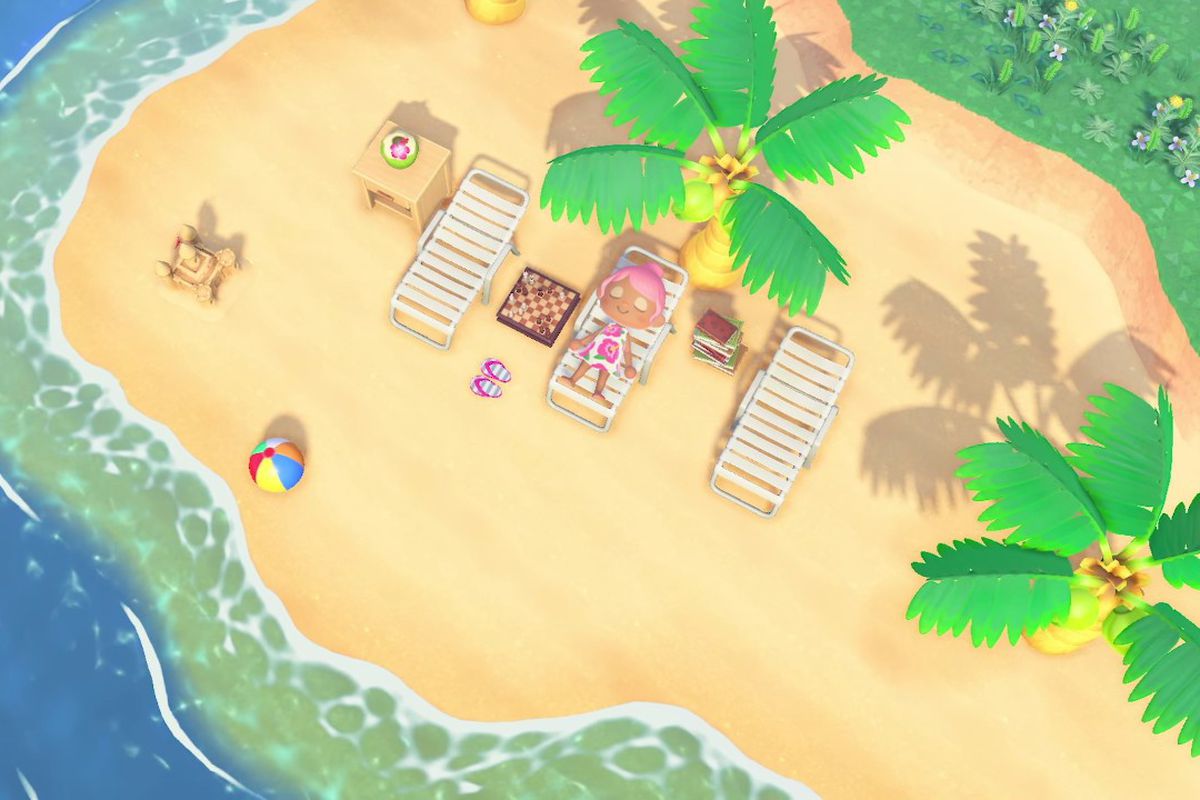