A coalition of some of the biggest companies in social media – Microsoft, Google, Facebook, LinkedIn, Twitter, Reddit, and YouTube – have released a joint statement announcing they’re working closely to combat COVID-19 misinformation on their platforms and share critical updates from government and health authorities.

Outside of this alliance, Snapchat is rolling out its Here For You tool earlier than expected to help users feeling anxious about the pandemic. The mental health feature connects users to useful information – including about the novel coronavirus – and will hit devices this week. 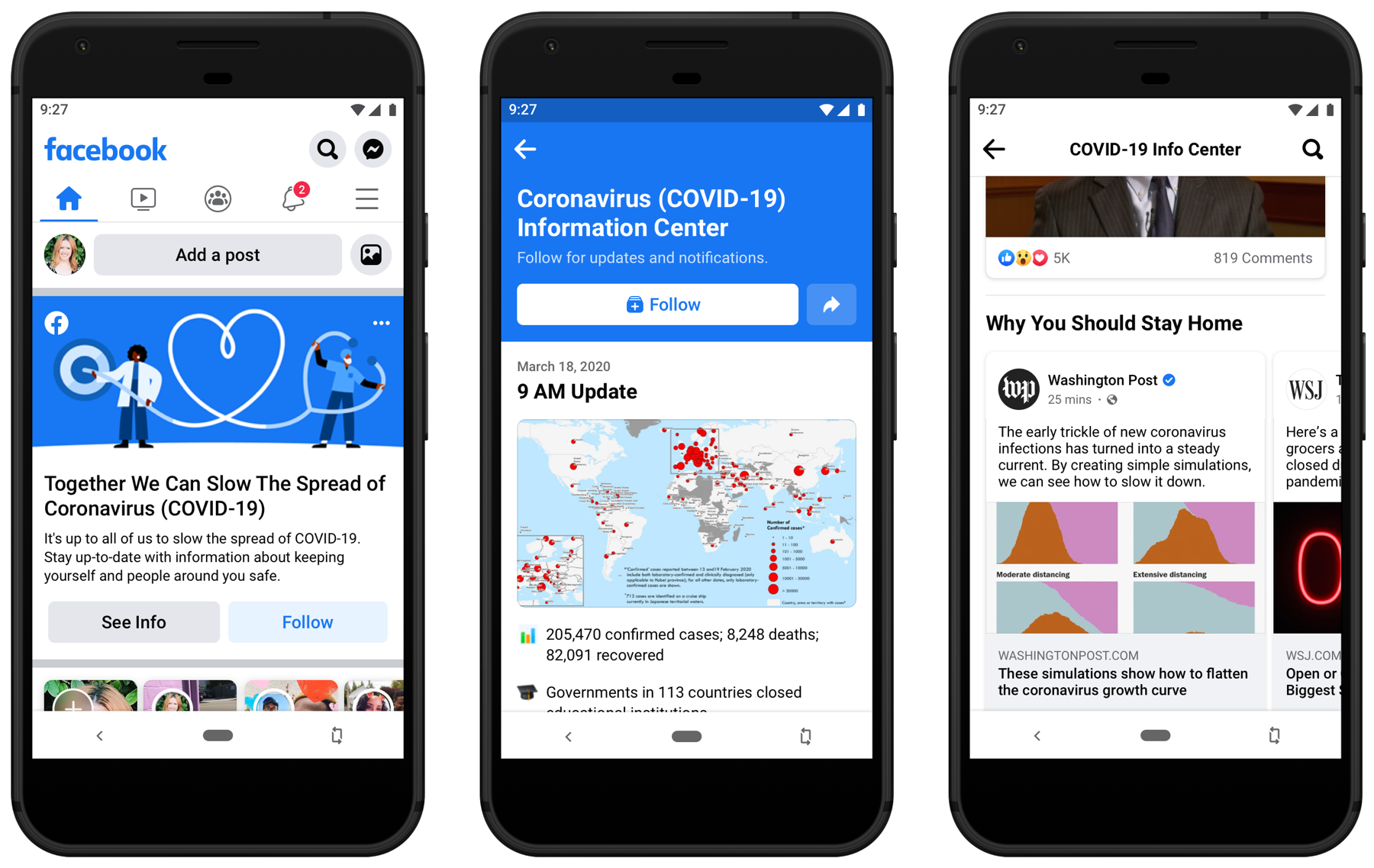 …While artists turn COVID-19 into creativity

Meanwhile, musicians are cancelling their shows and turning their focus to their social channels to keep users engaged and, in some cases, keep the lights on. As part of a practice dubbed “quaranstreaming”, major artists like Charli XCX and Miley Cyrus have debuted their own talk shows on Instagram, and the likes of Diplo are performing sets live from their living rooms. Indie acts, on the other hand, are using Twitch to compose, produce, and perform music in real-time with their fans and using the platforms’s subscription and donation features to maintain their income. 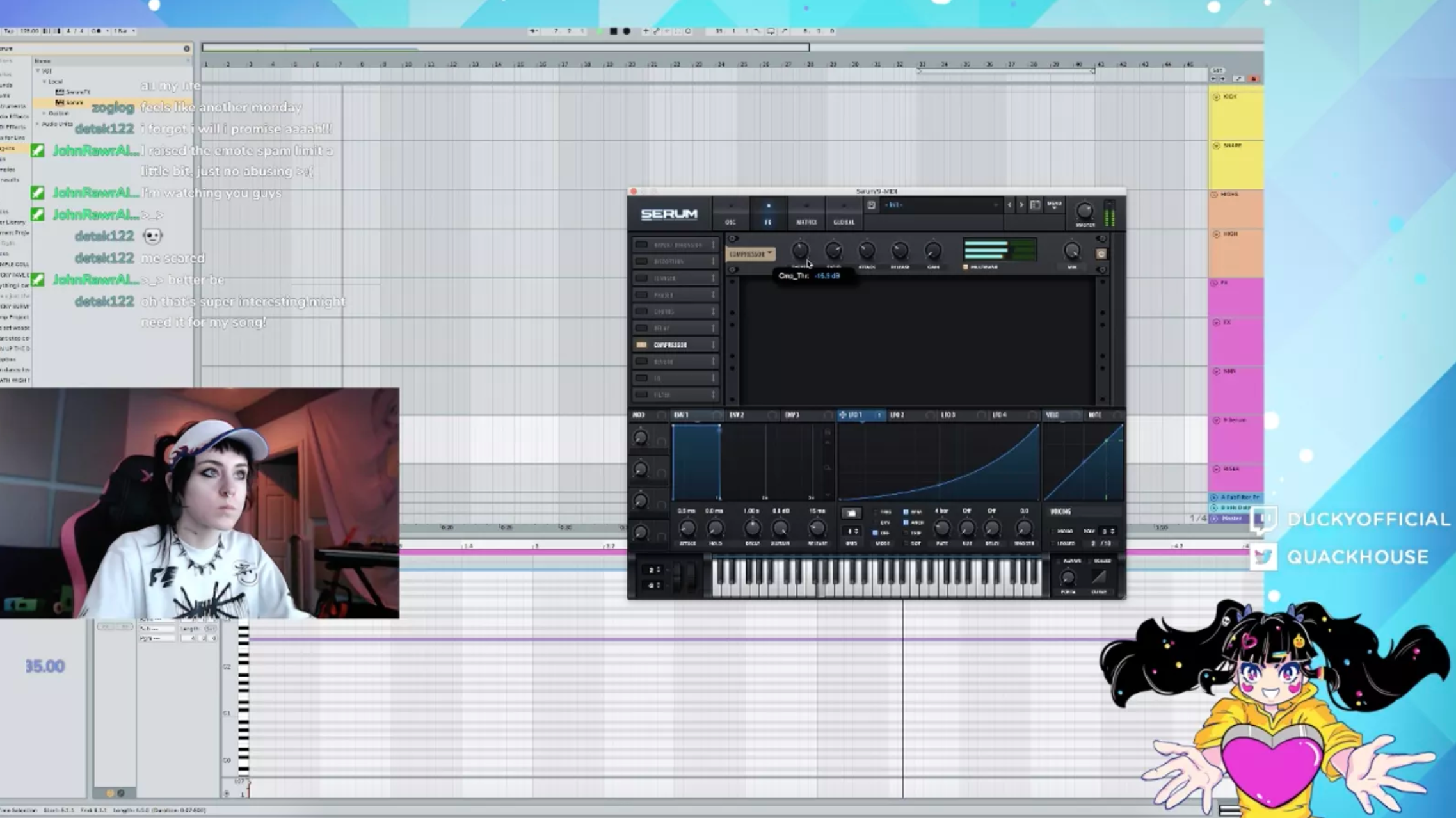 The social media app of the moment is no stranger to censorship criticisms, but the latest allegation takes the censorship beyond the political realm. Leaked TikTok moderation documents suggest that the platform has been de-prioritising content based on user appearance and wealth, with anything from body shapes to disabilities to dilapidated housing being used as reasons to prevent a video from appearing on the For You page.

According to the documents, the rationale for suppressing this content is that “less attractive” content will fail to entice new users. In response to the documents, a TikTok spokesperson has stated that these guidelines either “[are] no longer in use” or “never have been in place”.

Read more at The Intercept

Mixer gets a redesign to improve discoverability

Microsoft’s livestreaming service is rolling out a new look and new features in its quest to wrestle dominance from Twitch and YouTube. The homepage has been redesigned to emphasise AI-selected featured content as well as popular personalities, emotes are receiving a high quality refresh, and Mixer Partners are receiving the ability to choose when their streams will be interrupted by ad breaks. 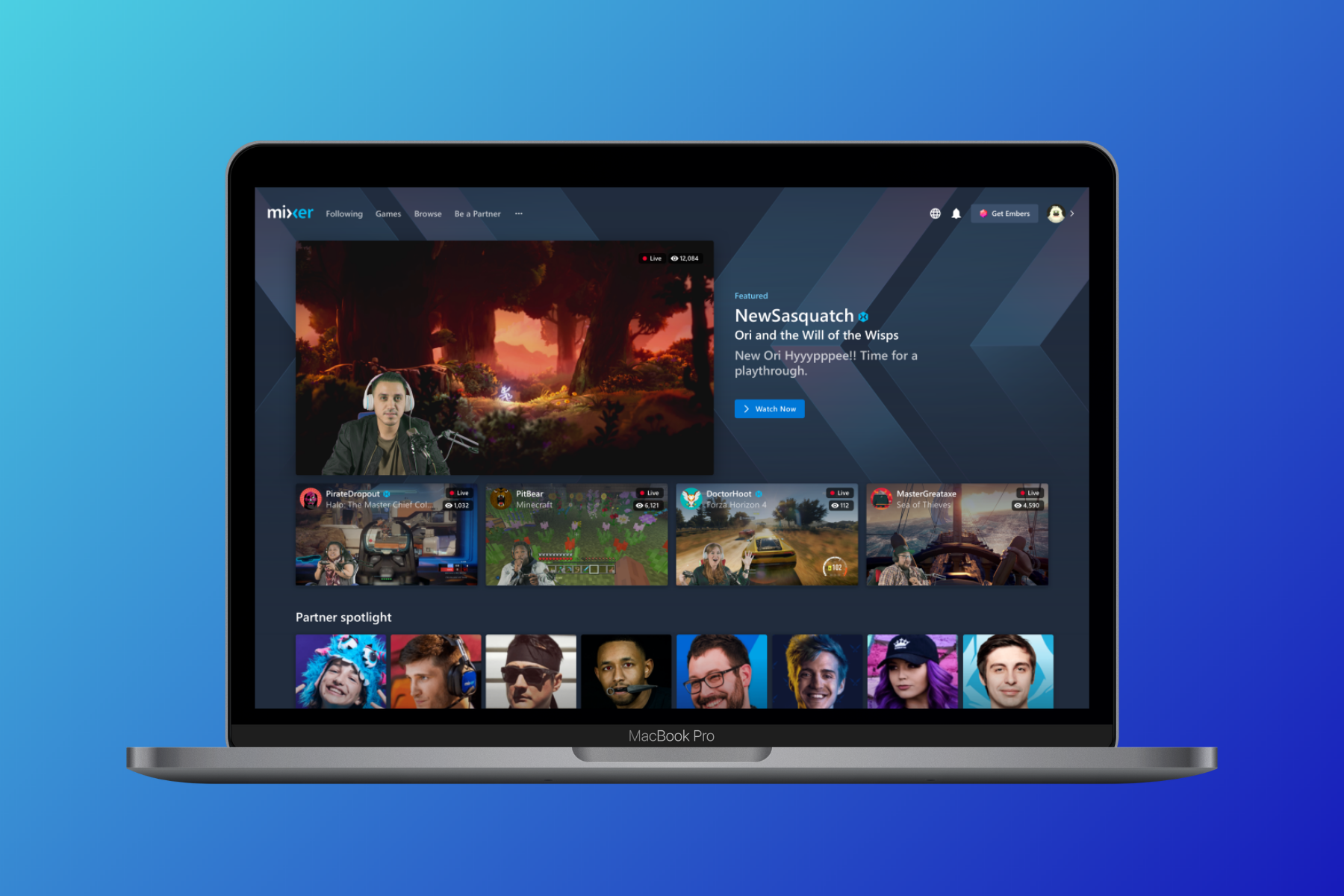 Read more at the Mixer blog

In a time-honored tradition, Instagram is imitating yet another popular feature from rival Snapchat. As seen in recent tests, an ephemeral messaging mode can be accessed by swiping up from any Direct chat, causing the app to force itself into a dark mode-esque state. Users will then be able to divulge their juiciest secrets or share the spiciest of goss, and once all participants have switched screen, the messages will disappear into the ether.