The week in social: Facebook Gaming, WHO Stickers, and Spotify Fundraising

Facebook Messenger for kids, first rolled out in 2017, has now launched in 70 more countries. The likes of Brazil, India, and New Zealand now have the kid-focused app available to download. Besides the launch, Facebook also made a couple of tweaks to how the app performs.

Kids now have more control over their friend requests, although parents can still receive notifications regarding the friendships their children are making. The way Groups work has changed as well, with parents now able to approve an adult, like a teacher or trainer, to lead a group chat with young users.

These new features are only available in the US for now, however, with an international roll out to follow. 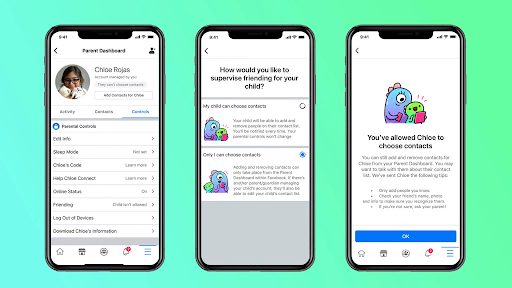 In an effort to provide more entertainment options for the many people stuck at home during the COVID-19 pandemic, Facebook has launched its dedicated Gaming app for Android users, two months prior to its scheduled June release date.

Social engagement is still the main focus of the app, with users able to play casual games such as Words with Friends with their mates. “It’s entertainment that’s not just a form of passive consumption but entertainment that is interactive and brings people together,” the app’s head, Fidji Simo, mentioned in an interview with the New York Times.

Gaming, which makes up 700 million of Facebook’s 2.5 billion monthly active users, has been a massive investment by Facebook, with plans to launch an iOS version in the near future as well.

WhatsApp and WHO sticker collaboration

WhatsApp has collaborated with the World Health Organisation to speak to users amidst these exceptional times in a language they’re all familiar with: stickers. The messaging app released a new sticker pack last week which encapsulates the emotions and thoughts people go through in these times; it is aptly named “Together At Home.” 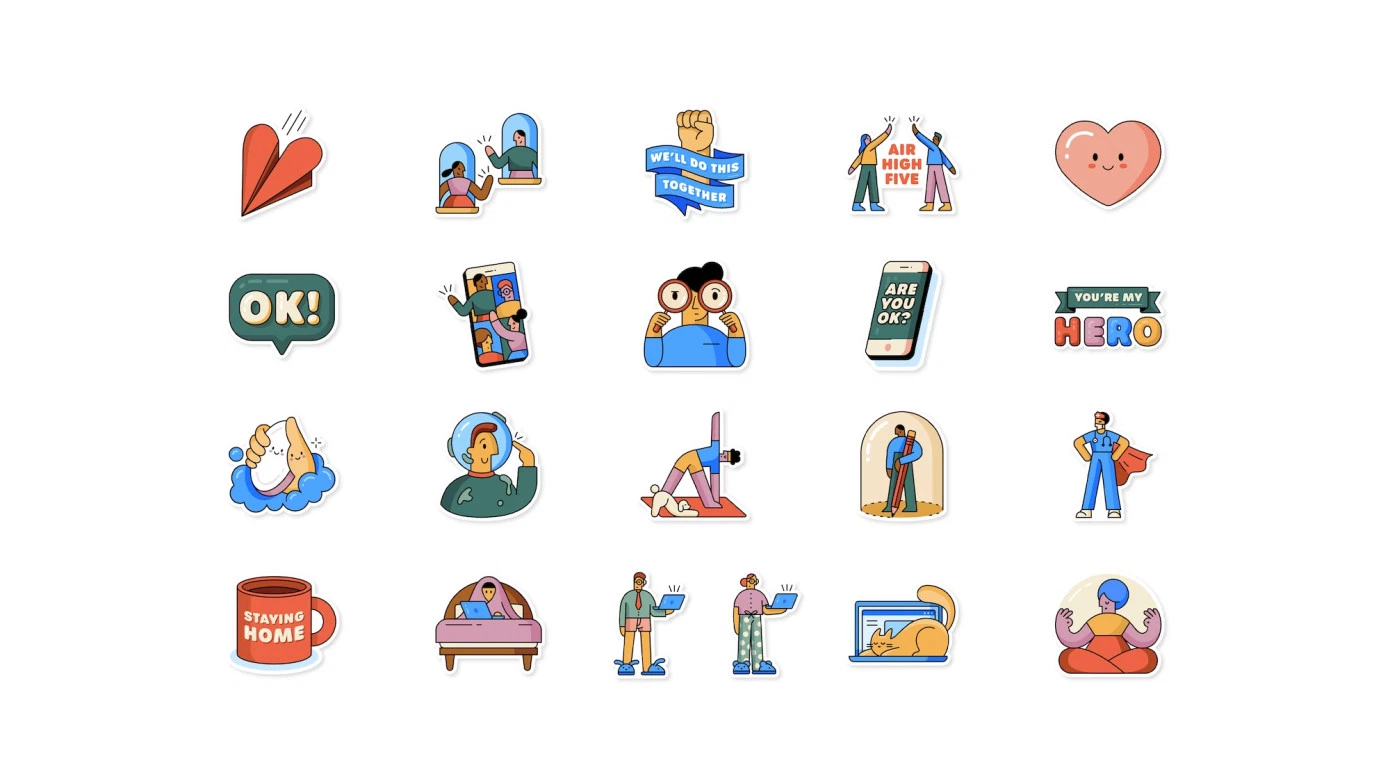 Facebook introduced Messenger Rooms this past week, making it easier for loved ones to spend quality time with each other from the comfort of their own homes. These conference-call style spaces can hold up to 50 people, with no set time limit.

Users can create a room straight from the Messenger or Facebook app and invite anyone to join their video call, even if they don’t have Facebook. They can share their rooms through their News Feed, Groups, or Events. Should a room be open to you, you’ll be able to see it on Facebook and join in on the fun.

Messenger Rooms rolled out in some countries last week, with a wider release coming soon.

To show support for musicians economically impacted by COVID-19, Spotify has launched a new feature called the Artist’s Fundraising Pick.

Similar to how the Artist’s Pick feature works, this new tool enables musicians to raise money either for themselves, their bands, their staff, or for the various verified organizations participating in the Spotify COVID-19 Music Relief project.

Several artists from all over the world have already started helping out with this initiative, and the process to set it up is simple. Spotify for Artists admin users just need to click on the ‘Get Started’ banner found at the top of their dashboard to submit their fundraising pick. 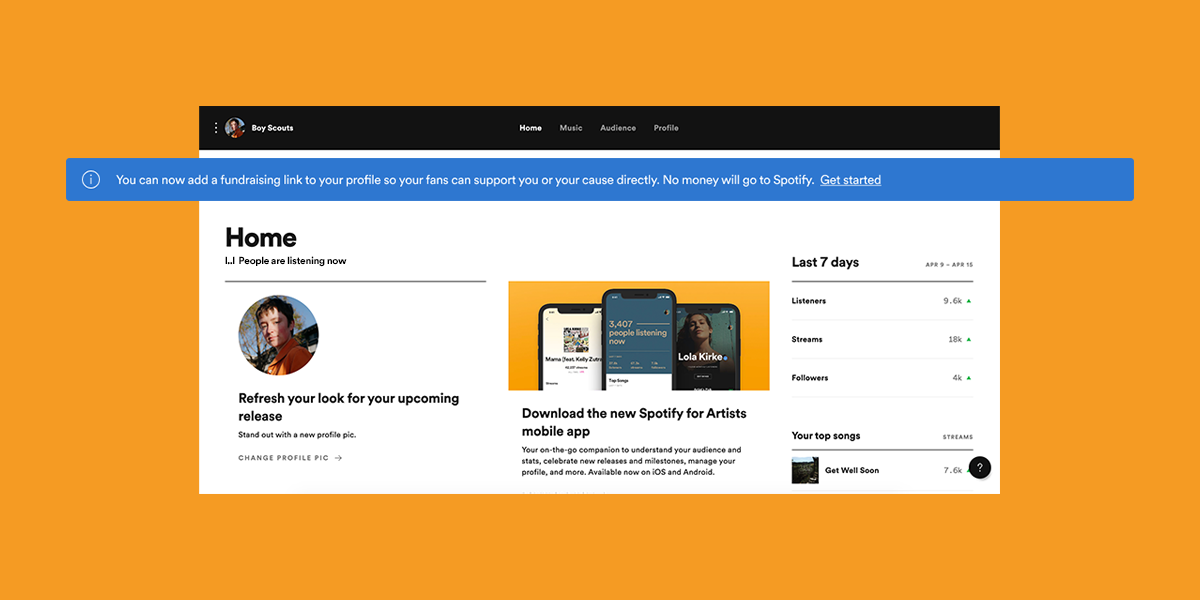 Read more at Spotify for Arists