The week in social: TikTok on desktop, Instagram culling, and deceptive tweets

Following tests in recent months, Instagram has now given all users the ability to check which accounts they see most and interact with least. While it hasn’t been labelled this way, it definitely makes it easier to go on an unfollowing spree, with a representative of the service saying, “we know that over time, your interests and relationships can evolve and change… we want to make it easier to manage the accounts you follow on Instagram so that they best represent your current connections.” 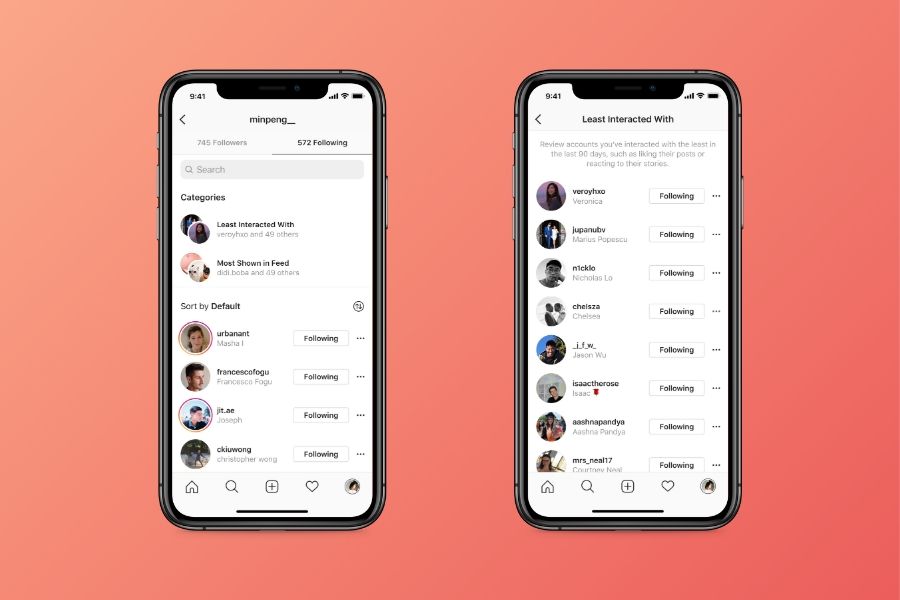 In the wake of last month’s New York Times exposé into facial recognition firm Clearview AI’s use of images from social media sites to build its database, the biggest companies in the industry have demanded and end to the practice. LinkedIn this week issued a cease-and-desist letter to Clearview AI, following in the recent footsteps of Twitter and YouTube. Facebook hasn’t gone quite this far yet, but has requested an immediate halt and an explanation.

TikTok’s desktop offering is now significantly more convenient for users, with the platform allowing creators to upload and publish content in-browser. It might not change much for those who use TikTok to film spur of the moment clips, but could be a major utility for anyone who’s all about the edit. It also makes it way more feasible for my smartphone-averse parents to use the social network, which is awesome. 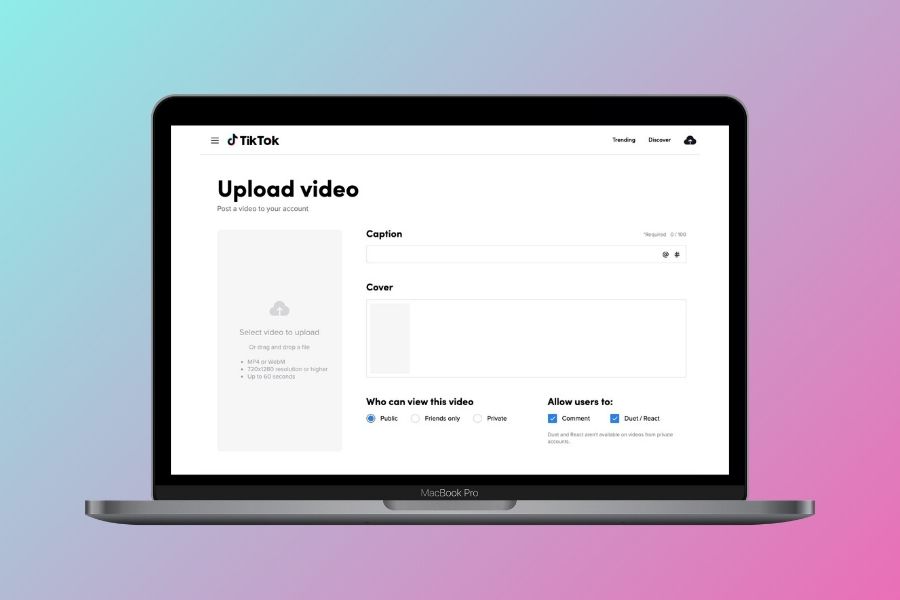 Earnings call season has just come to a close, revealing the 2019 winners and losers in the social landscape. Instagram continued to prove its importance in the Facebook family, with its $20 billion in ad revenue now making up over a quarter of what was earned by the entire company. YouTube made its first public showing and it was a strong one, pulling in $15 billion in ad revenue last year.

Meanwhile, Snap Inc. brought in $561 million in Q4 but saw a loss of $241 million. It’s not all bad news, though, with Snapchat’s daily active users rising 8 million to 218 million. And Tinder pulled in $1.2 billion in 2019 while growing its subscriber base 36 percent – that’s a lot of super likes!

Read more at Bloomberg and The Verge

A new initiative to tackle misinformation has arrived on Twitter in the form of the manipulated media tag. Any tweet that contains a digitally manipulated photo or video that aims to deceive or poses a public risk is now likely to be accompanied by a message flagging that it could be untrustworthy, and a warning will appear when someone attempts to like or retweet it. 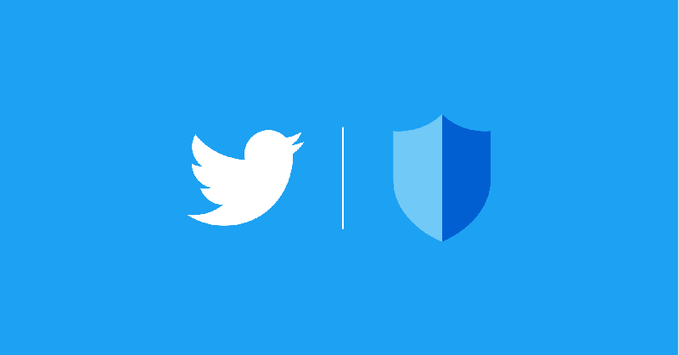