The week in social: Off-Facebook, Emoji and E-sports

In an effort to improve privacy for its users, Facebook launched Off-Facebook Activity this past week. In a nutshell, this lets users control the data that apps and websites share with the social media giant.

Through Off-Facebook Activity, users can now clear their history, check the information that was shared between Facebook and other websites, and disconnect any information users would not want to share.

This new feature will gradually be rolled out in the coming months, starting with Ireland, South Korea and Spain. 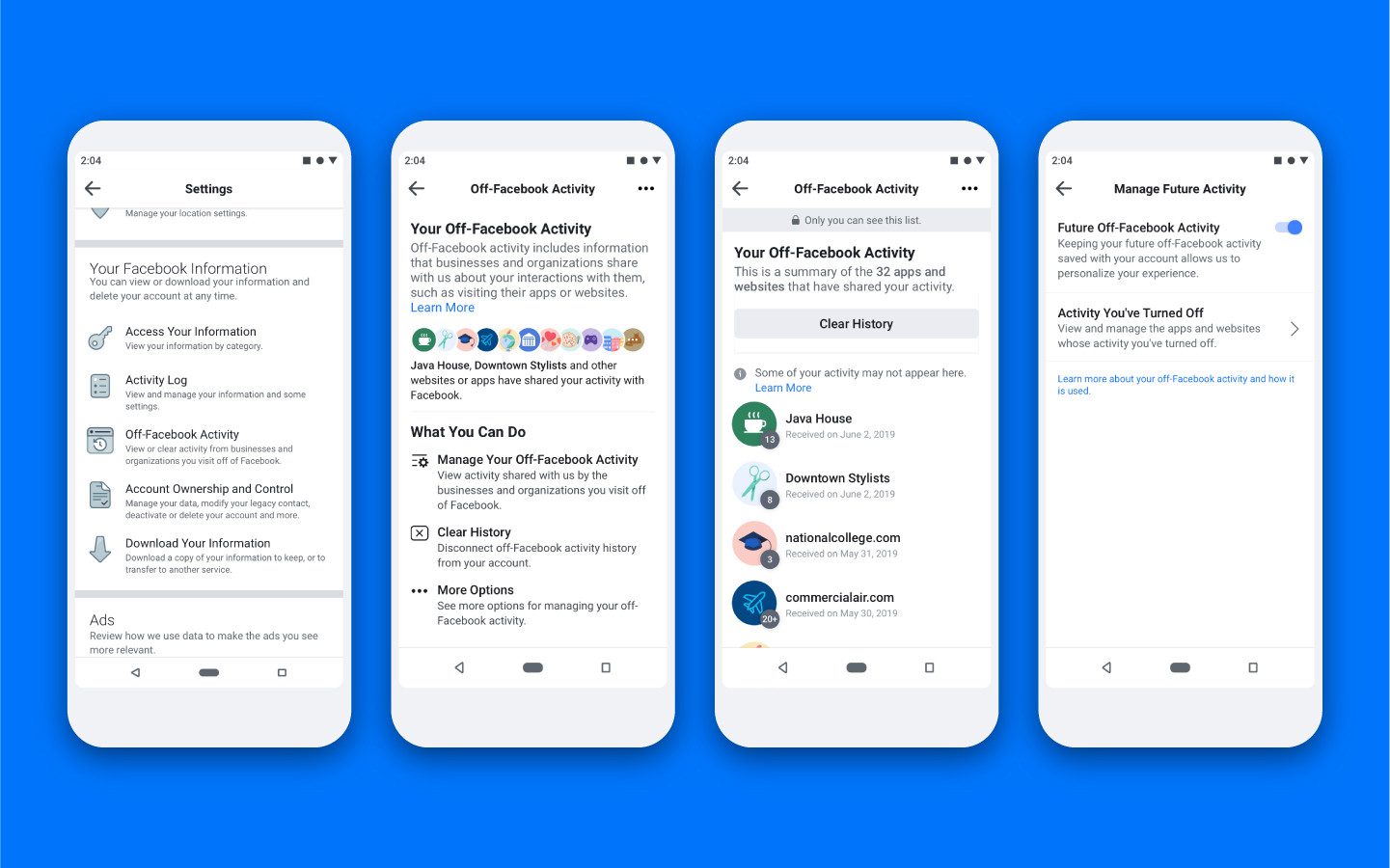 The international encoding standard known as The Unicode Consortium previewed the 117 new emoji that will be rolled out later this year as part of Emoji 13.0. Included here would be 62 brand-new emoji, with 55 varying gender and skin tones.

Besides the fun emoji like the ninja or mousetrap, something notable from this latest version are the more inclusive options. There will now be varying gender options for both ‘person in tuxedo’ and ‘person in veil,’ as well as the transgender flag emoji.

Users should surely be excited to spice up their chat groups with these brand spanking new emoji.

Capitalizing on the fact that Pinterest is a go-to for those shopping for beauty and personal care items, the social media site launched a new feature that allows these shoppers to virtually try on products – starting with lipstick.

The process is simple: users would have to first open Pinterest’s smart camera “Lens” and then click “Try it” to check out the shades of lipstick that are available. If they were interested in any of the products, they would just need to swipe up to shop more.

Although lipstick is currently the only product available, the site is looking to add more products and categories in the future. “Try on” is available in the United States on iOS and Android, and a worldwide launch is coming soon. 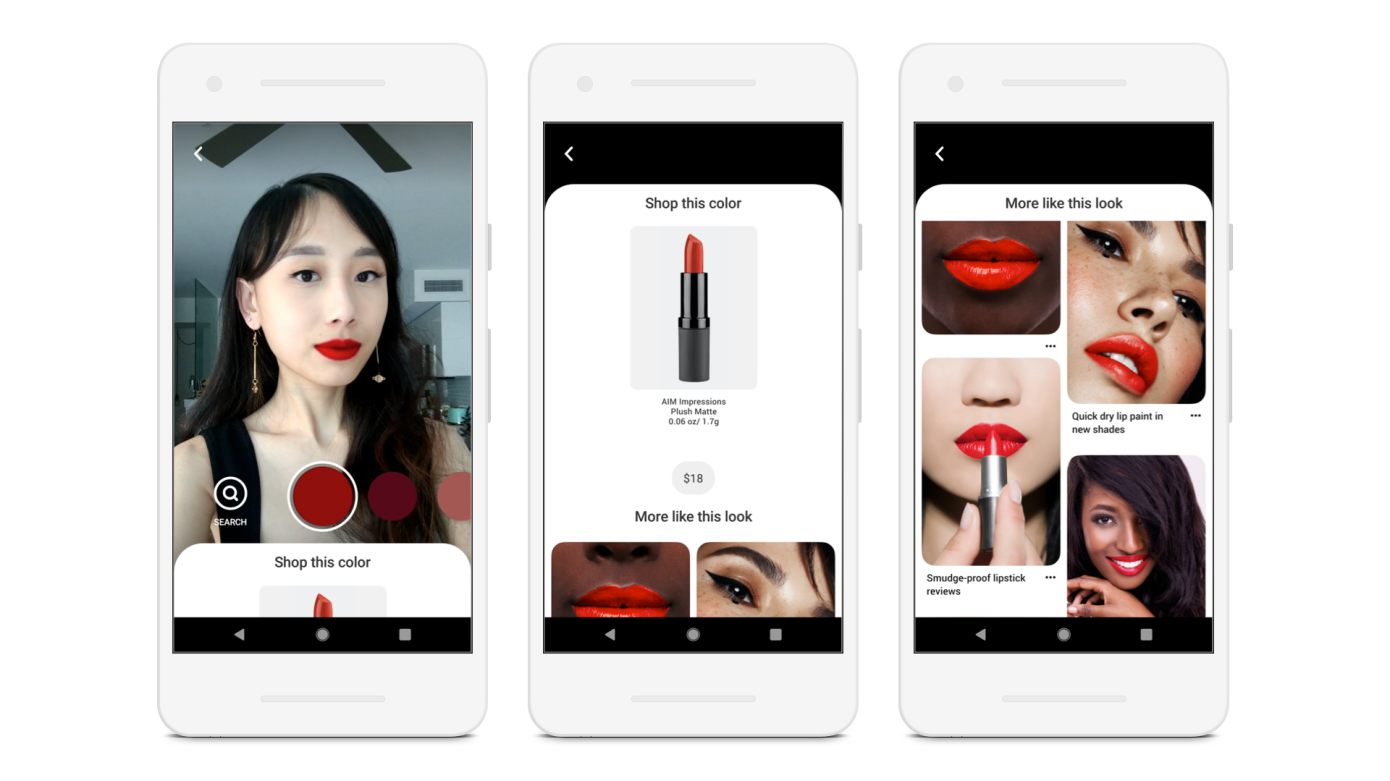 The emergence of E-sports around the world is something worth talking about. The Overwatch League averaged 313,000 global viewers a minute in 2019 – and that’s only one game out of the several that are being streamed.

With the rapid rise of this new sport, YouTube is getting into the mix competing against other streaming giants like Twitch and Mixer. YouTube announced this past week that they would exclusively stream matches of The Call of Duty League, The Overwatch League and competitive Hearthstone on its platform.

With YouTube trying to be the new home of E-Sports, the addition of these leagues would surely steer away some viewers from Twitch into their platform; truly shaking up the streaming platform race.

Spotify Canvas, the feature that shows viewers a looped video on their ‘Now Playing’ instead of the artist’s static album art, is now available on Instagram Stories. The thousands of artists that use the beta version of Canvas, will soon be able to share these videos to Instagram with just a tap.

The music-streaming app launched this new feature to aid artists that want to share their music to new fans on Instagram. Although this is a social-led feature, Spotify has no intentions of becoming a social media platform. Rather, its focus is on creating features that allow artists to better connect with their fan bases across socials.

Expect to see more of these visually pleasing short videos on your Instagram Stories soon enough. 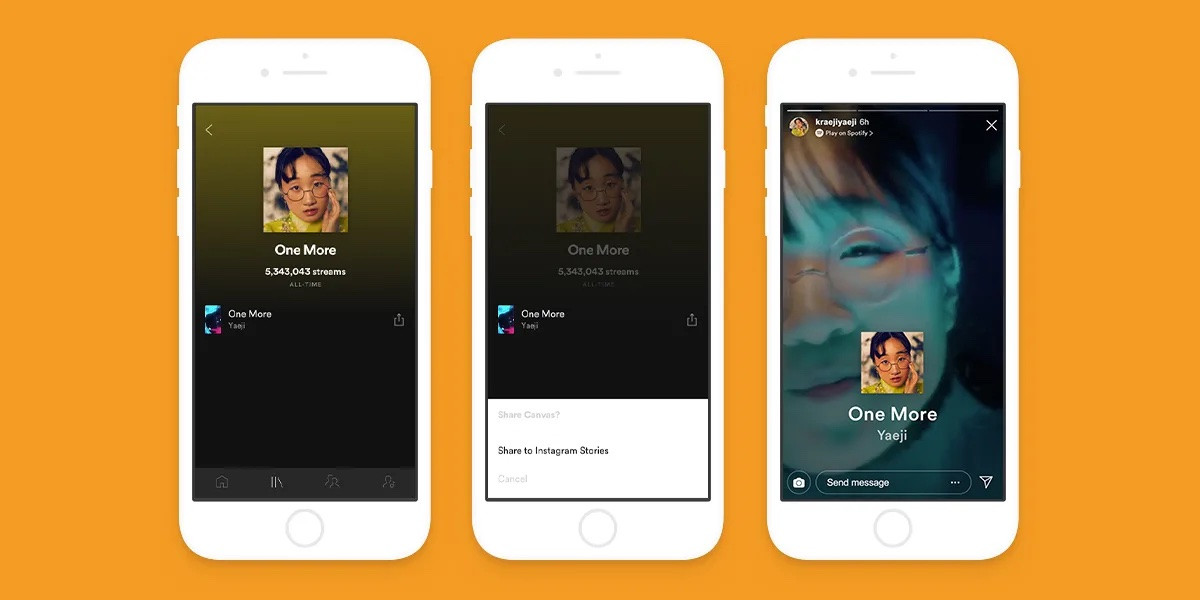