Amid the current season of scrutiny regarding just how much influence the platform holds over the current media landscape, Facebook decided now would be the perfect time to remind people of just how large it’s grown. The new branding is designed to create a visual distinction between Facebook: the app & website, and FACEBOOK: the company that owns Facebook as well as Messenger, Instagram, WeChat, Oculus, and more. In addition to inviting the backlash that the internet loves to have whenever anything gets a new logo, it’s a strange flex for FACEBOOK to show us what all of its component parts are right as politicians like Elizabeth Warren begin campaigning on splitting the company up.

Dantley Davis, Twitter’s vice president of design and research, tweeted a list of features he’s “looking foward to in 2020.”:

While these features are all still in the exploratory phase rather than on an actual rollout, they would allow users finer control of their privacy and hopefully curb many of the more abusive uses of the platform. It’s already possible to disallow retweets on the platform, but only by locking your account in private, which prevents retweets of all of one’s tweets. Being able to be more selective would allow users to have more control over their own virality. And the features regarding @mentions would help people prevent themselves from being dragged into dogpiles they would rather stay out of.

Read More at The Verge

Twitter’s marketing arm did a survey of billions of tweets made through January 1st, 2016 and June 30th, 2019 to uncover the most used hashtags and discover what’s truly trending worldwide. The results are as broad as they are predictable, as could be expected from a global survey of billions. Well-being, sustainability, technology, and fandom make up a number of the fastest growing trending topics, and will probably continue to gain interest. The useful take here is that there’s very little excuse for your brand not to engage with something outside of itself on social media. Nobody stays relevant or interesting if all they talk about is themselves, so hop on a trend and join a conversation. 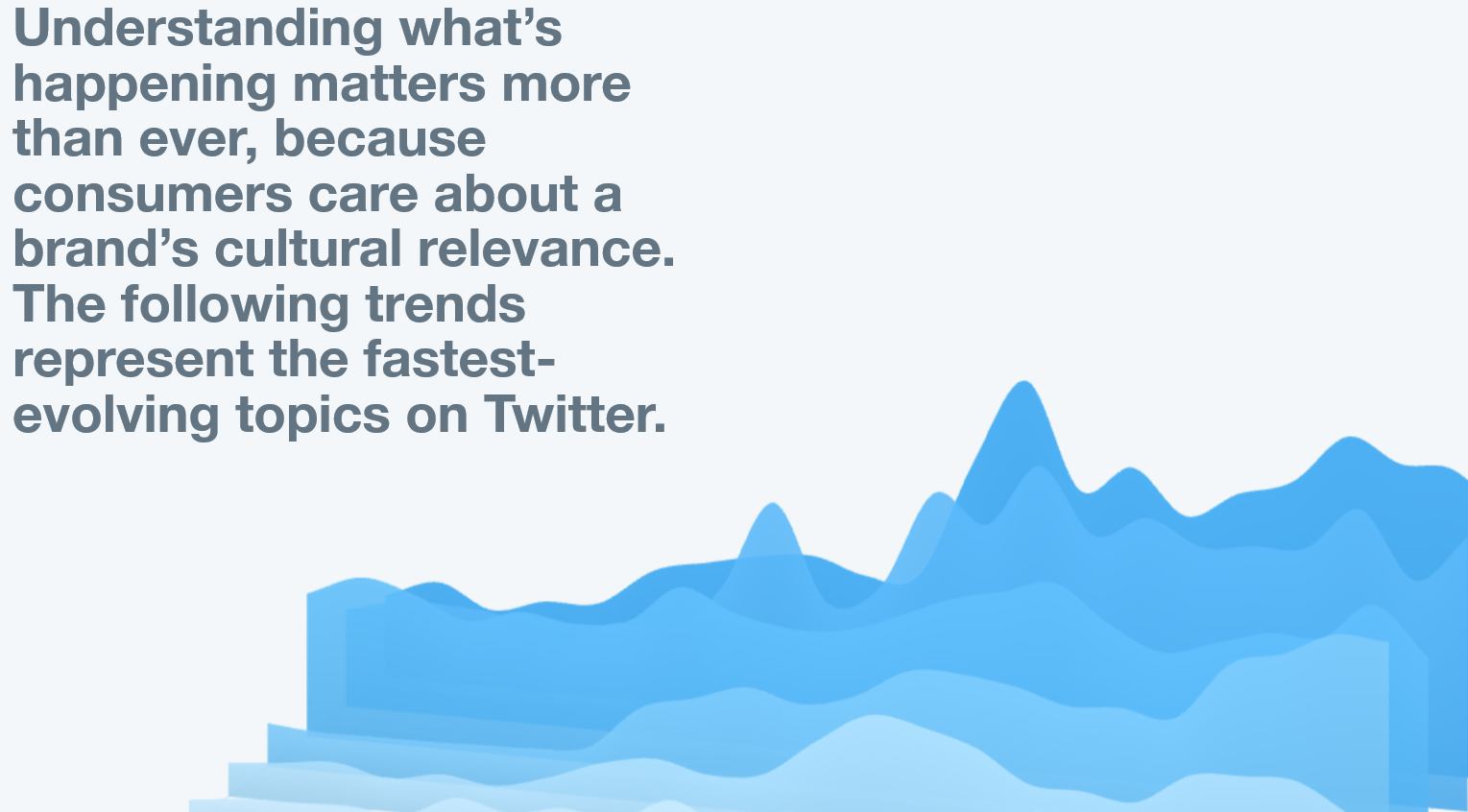 While still a streaming platform for gamers at it’s core, Twitch is diversifying through its “Just Chatting” section, and according to StreamElements CEO Doron Nir, “is the only category [on Twitch] to consistently maintain its upward momentum.” The success of non-gaming channels on Twitch is further impetus for brands outside of gaming to explore the possibilities of Twitch as a platform. Unlike influencers on Twitter or Instagram, those on Twitch are almost guaranteed to hold their audience’s attention for more than a second as they scroll down a feed. Like podcasters, Twitch streamers build a deeper para-social relationship with their audience through longer term exposure.

86% of Millennials & Gen Z Would Make an Ad for You

A new survey done by Morning Consult found that 72.5% of Millennials and Gen Z follow influencers on social media, and 54% of them would become an influencer given the opportunity. 86% would post sponsored content if paid to do so, 20% for a product they don’t even like. People under 40 prioritize authenticity when choosing which influencers to follow, and therefore trust influencer suggestions over most other forms of advertising. Boiled down, this survey seems to support influencers as key vectors for advertising – so long as the influencer is allowed to still be the version of themselves they project on social rather than becoming just another celebrity spokesperson. And, as authenticity trumps popularity, finding the perfect micro-influencer emerges as a strategy for building a strong connection with your target audience.

A case study by Kraft-Heinz surveying Millennial parents found that 82% of them want to see ads that message equally to fathers and mothers. This is just another reminder that representation in advertising (and media in general) has to do more than just tokenism. If you cast a mixed-race couple in your ads and still have the woman doing all the cooking and diaper-changing, you still have a ways to go. Both parents are taking responsibility for child-rearing, which means by only targeting moms, you’re alienating half your audience.

The Jig is Up

We should already be familiar with the scandals of inflated video stats and other questionable ad-data metrics, but this article asks us to be more skeptical of our agencies’ own reporting strategies and the potential confirmation biases we – maybe willingly – ignore in reporting. I think this piece leans too heavily on the supposition that advertising doesn’t work, but the easily debunked measurements highlighted within don’t hurt their case. For more reasons than just toeing the company line, I believe that advertising is effective – sometimes scarily so – but we may still have to search for the right metrics to prove it. 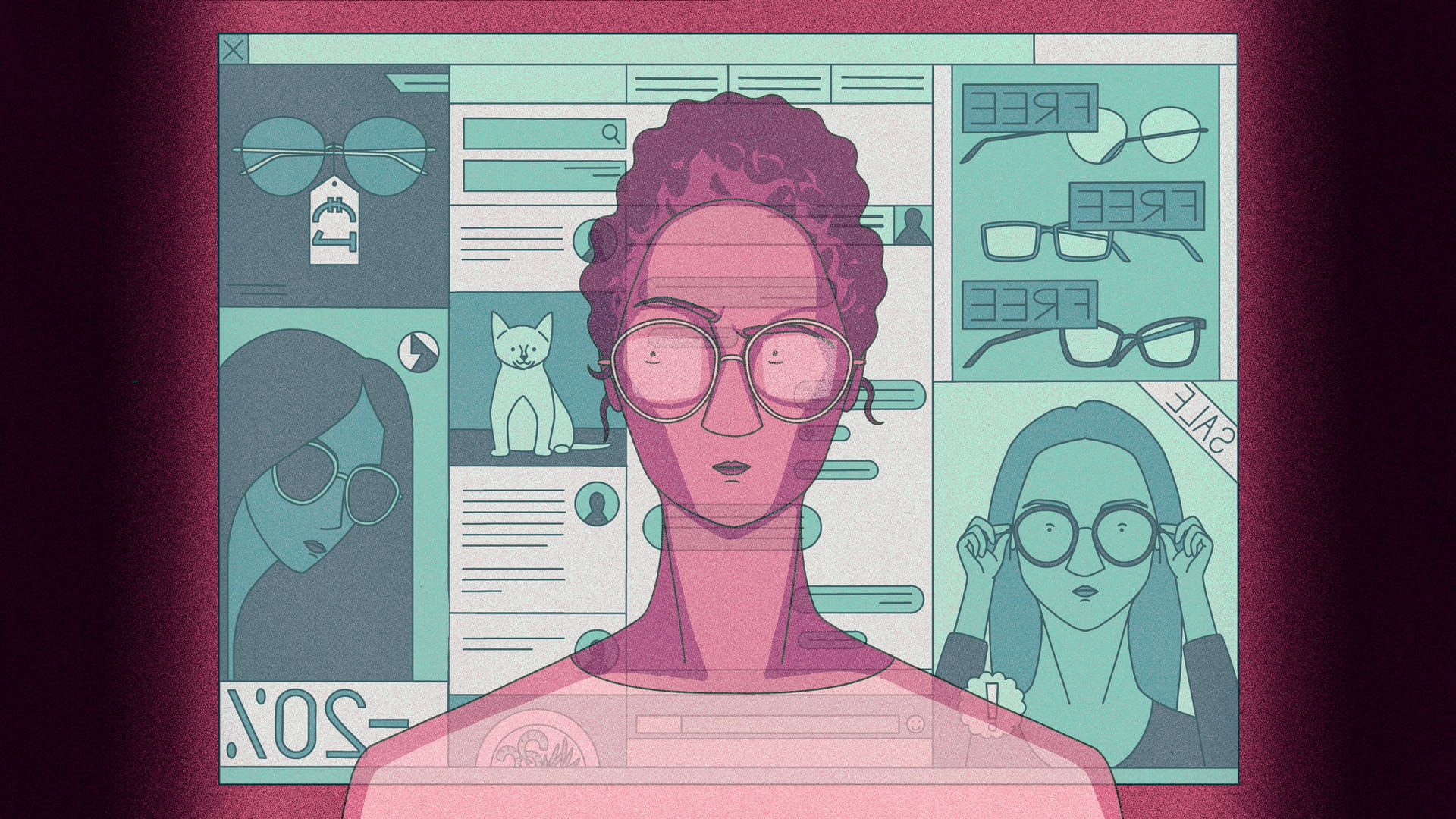 Read More at The Correspondent