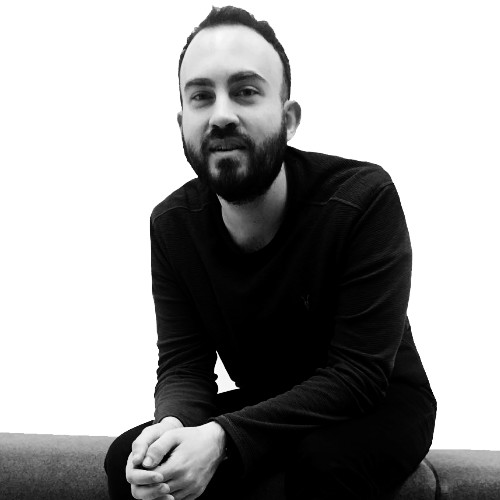 Euro 2020 is the first tournament where I’m older than the average player’s age.  So, I guess I’m officially qualified to rant about football.

I use football as a memory device to order my past.  For example:

I’m not the only one who remembers modern history (personal or not) in terms of ‘who won Champions League that year’ rather than key social/economic/political/cultural events.

Which is the first reason why football matters: Football is a great connector.

It lets us share a culture without sharing a language.

We can literally hold a conversation just by shouting football players names at each other.

Our best players transcend the game and gain mythical dimensions.

We fear them, or we’re waiting for them to save us.

Because of them, we share memories with people we’ll never even meet.

And dreams. (Like dreaming that somehow, one day, this will actually happen).

Football is the great imagination engine. That’s the second reason why football matters.

I’ve spent hours every day playing for A.C Milan alongside Kaka, Roberto Baggio and Van Basten with the whole of San Siro at my feet. Some days I went crazy and got Beckenbauer in. Why not.

I can only imagine what it’s like to grow up and live out those scenarios.

Football make-believe was as creative as it got for us.

What’s more close-knit than a fanbase?

That passion lives far beyond the 90 minutes and can be, in many ways, immortal.

Age is irrelevant around football.

And last night, while I was watching the Italy game together with my dad via WhatsApp video, his Paulo Rossi and my Del Piero were the same age as Ciro Immobile.

The simple joy of watching and/or playing football can break any generation gap.

Which leads to the final point.

Football is emotion in the purest form because it has no ulterior motive.

Unless you’ve got a bet on.

Otherwise, football makes no sense. It’s the ultimate absurd act: you support a team, they lose, you’re sad. Then they win, you’re happy, but then they end up losing again, and you’re back to being sad. Repeat until you die. It’s an investment with no real final happy ending, yet overall, one must imagine the football fan happy. Because it gives us brief glimpses of absolute beauty. It’s momentary joy, but it’s the joy we know is coming, and it’s the joy we look forward to.

There’s a lot to learn from the football ads I’ve linked to.

Even if they’re 5, 10 or 20 years old, they feel as if they came out yesterday. You probably still remember most of them. Which is something you can’t say about 98% of all advertising. You still remember them because they’re all built on what Bernbach called ‘simple and timeless human truths’ about football. And these truths can be unearthed by listening to an average fan’s football rant and understanding why football matters to them. Replace the word ‘football’ in this paragraph with the word that best describes your category, and you’ve got the winning formula for memorable work.

And now to finish off my own rant.

Euro 2020 is the first tournament where I’m older than the average player’s age.

It’s also the first time it hit me that this new generation is better than mine.

Which is how things should be.

As a global phenomenon, football is far from perfect, and it’s got a long way to go.

But, out of everything that’s happening globally, it seems to be going in the right direction.

Also, from what I hear, it seems to be coming home?