Last week, Facebook revealed the now not-so-secret AI weapon it used to ban 6.6 billion fake accounts in a year, not to mention the 6 million fake accounts created every day. This mighty machine learning tool is two years in the making and the most powerful method the social giant has for fighting these bogus accounts.
Using ‘deep entity classification’ to analyze account and individual behavior across the site, the technology takes into account tens of thousands of features, including friend requests an account has sent to groups or pages it follows. The tool also learns, retrains itself and evolves as spammers adapt.
“Adversaries move fast,” said Facebook dada science manager Bochra Gharbaoui. “ Their adaption cycle is fierce, and it’s getting more sophisticated.” 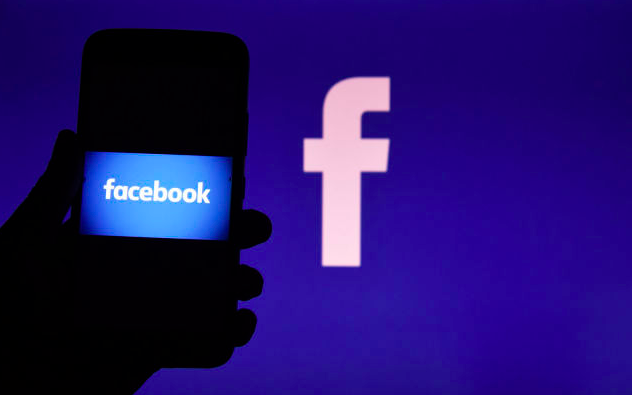 Transient tweets could be the next big thing on Twitter as the social site finally tries its hand at ephemeral content with its ‘fleets’ feature. These fleets automatically disappear after 24-hours and may fundamentally alter the way people interact on the platform.
Currently only being tested in Brazil, Twitter says the feature may eventually make its way to other countries. Inspired by Instagram Stories (in theory and design), fleets are text-based but can include images and gifs, and it appears they are only available to an account’s followers meaning users have more control over their fleets’ intended audience.

There’s a new trend among Instagram influencers of using title cards flagging content as paid. This new tactic goes beyond the sponsorship mention and #ad callout in copy and lends itself to a better flow of content and maximum transparency with audiences. Many influencers have said the move has only increased their followers and engagement, while also keeping the Federal Trade Commission happy along the way. 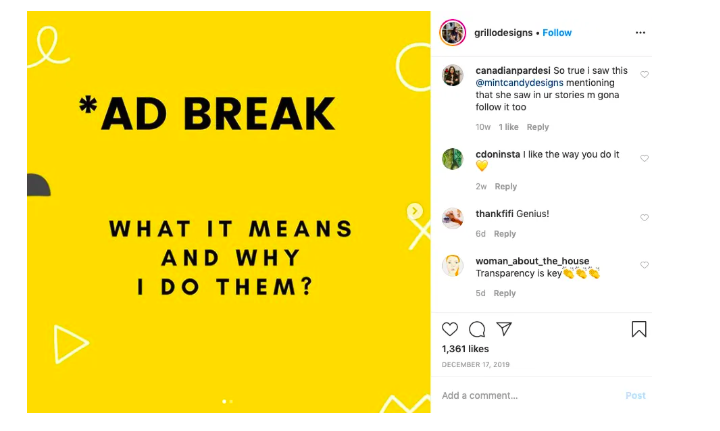 Mobile-friendly sites are the way forward for Google searches

A sign that we are truly living in a mobile-first world, Google is making moves to index all websites by their mobile versions starting in September. Sorting Google search results by mobile-friendly sites on phones has been a tactic since 2015, and since last year all new web domains were mobile-first by default, but this year sees the search giant apply this phone-friendly indexing to all domains.

According to recent eMarketer research, TikTok’s US user base will grow 21.9% in 2020 to 45. 4 million people. By 2021, this number is set to reach 52.2 million. This follows on from 97.5% growth in 2019 as the short-form video sharing platform grew immensely in popularity around the world. Research shows that TikTok’s growth will likely slow to single digits by 2022 as the app becomes heavily saturated among core younger users.
“TikTok had a breakout year in 2019, and it is incredibly popular among teens at this point,” said eMarketer principal analyst Debra Aho Williamson. “Some are spending multiple hours per day on the app, which is a testament to the incredible stickiness of its scrolling video format.”
“Properties like TikTok are supporting and creating new forms of self-expression, and brands want to tap into that,” Williamson said. 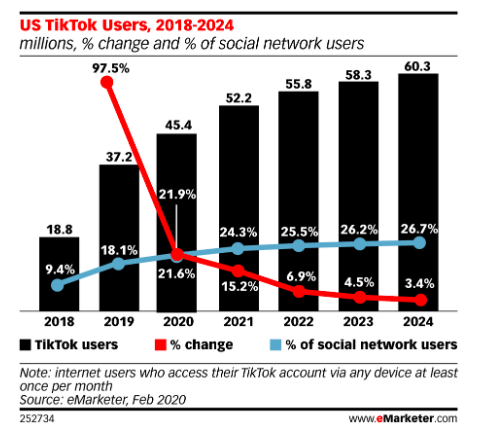