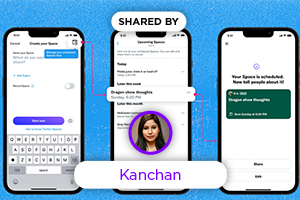 Twitter is now enabling broadcasters to schedule up to ten Spaces at a time, up to 30 days in advance. 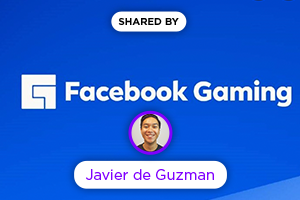 Just over two years after its launch, Facebook is shutting down the Facebook Gaming app on October 28. 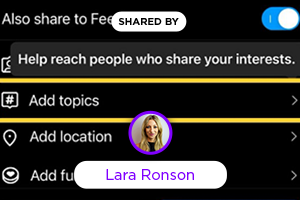 Instagram is testing a way to refine its Reels recommendations, with some users now able to add topics to their Reels uploads. 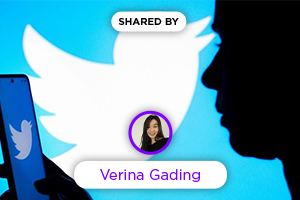 Twitter has announced that it will expand its experimental Birdwatch crowd-sourced fact-checking program, to combat misinformation. 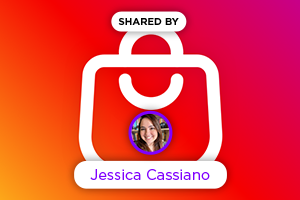 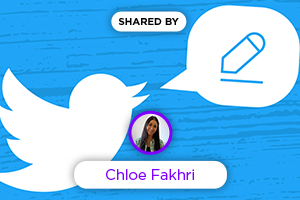