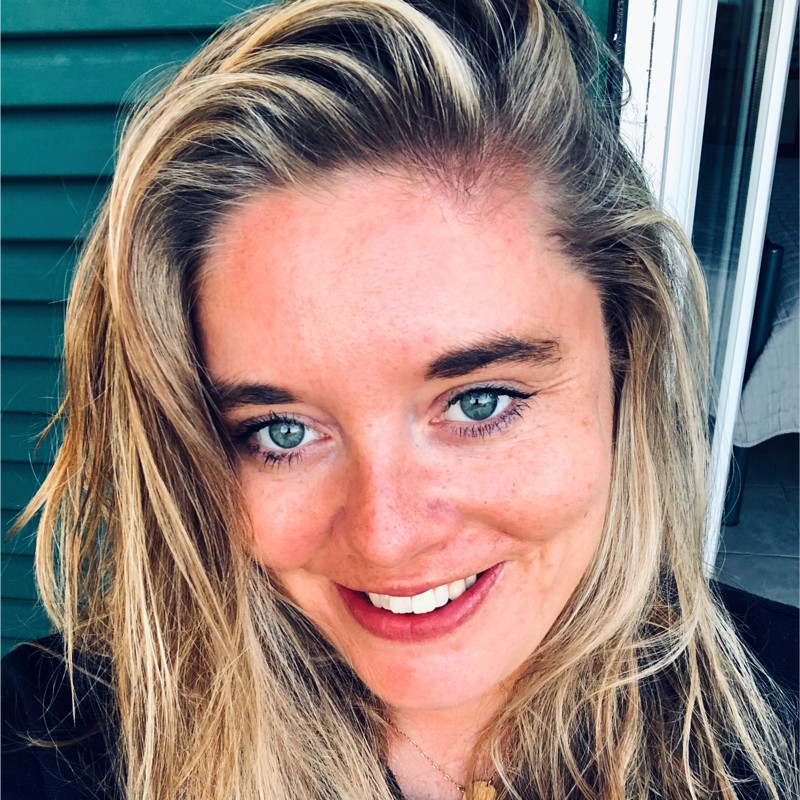 There are many things to admire about Ruth Bader Ginsburg. A towering force of the US Supreme Court, who used her talent, her voice, and her profession to further the rights and equalities of others. However, when she passed away in 2020; I found myself stuck with one quote looping through my mind.

The quote, originally voiced by Harvard Law Professor, Paul Freund, had been referenced by Bader Ginsburg at key points throughout her career. First, in her successful litigation of sex discrimination cases during the 1970s, and secondly, after the Supreme Court upheld same-sex marriage in 2015. Both moments of crucial societal shift, when the old status quo gave way to a better future.

And so, to November 2020. Confronted with a pitch proposal that asked me to consider how the pandemic had impacted the composition of our working lives; there was only one quote that felt right to anchor thinking against. At this unique moment in history, what brands were facing, what marketeers were facing, what humanity was facing – was not simply a passing storm – but an irreversible change to “the climate of the era”.

I wasn’t the only one for whom this realisation resonated. In early 2021, we began to onboard the brand onto our roster. Yet, my desire to continue interrogating the driving sentiment behind this moment continued.

In a year where so much had changed, there was one emotion that I kept coming back to. Rage. Pure and simple. A bubbling over of anger from every corner of our society.

This rage has manifested itself in many forms over the past 12 months. This is not to say that all of those forms have been good (we remain a complicated lot, us humans). However, it is the righteous rage of so many to deliver social change, to empower equality and to destroy injustice for others that has dominated.

It is an anger that has swept with hurricane-like strength through political conversation, physical protest and (most potently for me) through the channels, feeds and timelines of social media.

Twitter has crackled with dissent, Instagram has regrammed the stories of those who were previously ignored, TikTok has given voice to a new generation of impassioned activism. In short, it’s been a pretty interesting year to work in this industry.

So, why does this matter for brands? It matters because it matters to the consumers we seek to engage. In a year where our shared vulnerabilities have led to an outpouring of conversation and consideration of how our differences affect our lives, good marketing can no longer afford to ignore, or (worse still) stereotype the complex tapestry of our human population.

Welcome to the age of rage. An era that doesn’t just ‘recommend’ authenticity and interpretation of consumer insight. It demands it. Marketing that talks down to purchasers will not just be frowned upon, it will be publicly ridiculed. Lazy portrayals of what it means to live as a woman, as a Black family, as a gay couple, as a father, will get you spoofed on Tik Tok quicker than you can say “Gen Z”.

The message from consumers is clear. If brands fail to carry out the same process of introspection and action, they will be left out in the cancelled cold.

But (and here’s the good news) get it right, and you will be celebrated – not only by your consumers of today – but by your customers of the future. Now, surely that’s a prize worth thinking about.

Oh, and just in case you needed any final persuasion. Check out Burger King’s “International Women’s Day” Twitter fiasco. Crass attempts at “women belong in the kitchen” but not like that lol, lol, lol in 2021, serve only to enrage a generation of potential consumers who rightfully and purposefully intend to belong wherever the hell they want to.

In other words. Marketeers. it’s time to send your trashy tweets to the bin, and welcome in a better way of doing business. A different (and considerably more positive) kind of climate change. Hang in tight, it’s going to be a wild ride.